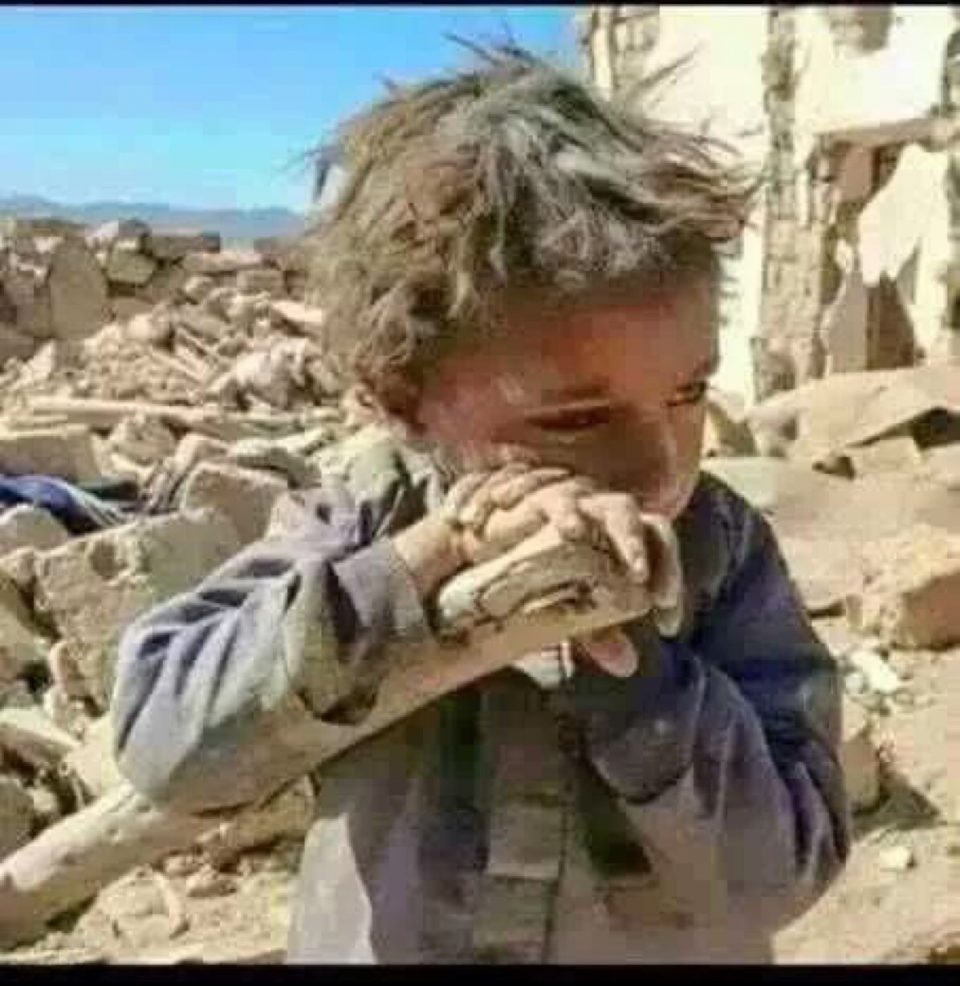 The Saudi-led coalition fighting the Houthi terrorists in Yemen said on Thursday it has stopped carrying out attacks near Sanaa or any other Yemeni city because it wants to prepare the political ground for a peaceful settlement.

The statement, made by the spokesperson for the Saudi-led coalition and published by the Saudi state media, followed media reports of an attack on an armored division belonging to the Iran-backed Houthi terrorists near the Yemeni capital. Saudi spokesperson Turki al-Maliki denied the report, adding that “no military operation has been carried out in the vicinity of Sanaa or any other Yemeni cities over the past period (..) with the aim of preparing the political ground for a peace process.”

The announcement comes amid growing diplomatic efforts for a ceasefire agreement after more than six years of devastating conflict, resulting in what is widely regarded as the world’s most dire humanitarian crisis.

The fighting between Iran-backed Houthi insurgents and the Saudi-led coalition supportive of the Yemeni government has seen tens of thousands killed, millions displaced and two-thirds of Yemen’s 30-million population dependent on aid.

A report last month claimed that senior Iranian and Saudi officials held their first significant direct talks since 2016 to explore the prospect of a thaw between the two bitter rivals.