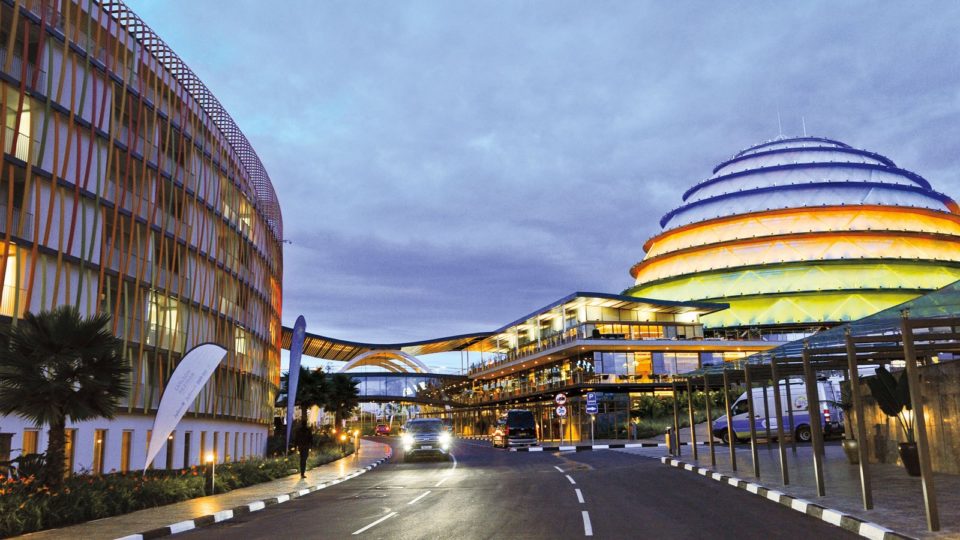 I travelled to Uganda couple of months ago for a bride price paying ceremony for a close friend. Sampling the nightlife in Kampala, one grey evening, we met some lovely ladies and we shared a table. In the course of our discussion was the realization that three of the four girls at our table were Rwandese.

Two in fact had been born and raised in Uganda and had never gone home in Rwanda. They all revealed that their parents had run away from Rwanda during the genocide time to seek refuge in Uganda.

All their life they had lived in Uganda but were curious to go home despite the many success stories talked about Rwanda. War has a price. It destroys and separates families, relationships are strained; property lost and the greatest who suffer are not the leaders but the citizens.

The aftermath of the air missiles that ripped into a plane carrying then Rwandan President Juvenal Habyarimana and Burundian President Cyprien Ntaryamira and killing them.

The response by Hutu militias to launch a violent genocide against minority Rwanda’s Tutsi and turned the nation into an abattoir. While the United Nations and the United State have had their fair share of blame on their response to this what can we learn moving forward?

Immediately after the crash killing both presidents occurred, Joyce Leader, the US Chief of mission in Rwanda admitted that they knew that there was systematic killing of Tutsi. She classified the killings as casualties of war, politically motivated murder and genocide as seen in a memo.

That such news reached highest organs of CIA and nothing to avert it clearly reveals that warnings do little, that those concerned must always take early action to avert such calamities or mitigate on them.

The other lesson we get is that such mass atrocities do not need the latest technological gadgets to execute. There were no chemical weapons or gas chambers in Rwanda but small arms and machetes used by neighbour against neighbour in open daylight and with no care or regard for human life.

The post-conflict reconstruction of Rwanda must be noted that the social reconciliation is an important component. The Rwandan government has continued to downplay the social and political significance of ethnic identity or differences.

Some scholars admit that it is the Belgians who used this ethnic differences to divide the Hutu and Tutsi despite them having lived together as one people. While ethnic identity cannot be washed away, it is imperative that the political space allows freedom of expression and amongst the citizens as this enhances them to appreciate their differences even more.

A brilliant template for this is Sri Lanka who have embraced their divergent ethnicity as a means to heal wounds.

Worthy to note is how President Paul Kagame has been able to resuscitate the economy, curtail corruption and maintain political stability. Despite all this, a section has pointed to human rights violations under him especially when you consider his political dominance and tight centralized control of patronage networks.

President Kagame never waited for foreign aid, they seriously well managed their agriculture to help boost their economy despite still being dependent on their neighbours especially Uganda.

Many observers continue to hail it as a country on the rise and truly so. Kigali remains a shining city

on the hills, it is immaculate and quite unlike many other African cities.

Has well tendered vegetation, quiet roads and clean walkways. Houses are visible on slopes and the valleys reserved as scenic parks to at- tract tourists. No wonder they were able to attract a partnership with Arsenal Football Club of England, one of the biggest soccer clubs in the world as a tourism ambassador.

The United Nations ranks both Kigali and New York at par for human resources purposes on the indicator of ease of living. The Umuganda, a monthly community service day has been embraced by all citizens.

The nation is also attracting and positioning itself as the hub of business in the region. The government’s zero tolerance to corruption and ease of doing business, especially registering

business attracts many foreigners to the country.

In the end, the Rwandese themselves know where they have been, the pain and scars live with them. Efforts to move away from that pain are laudable and the economic progress seen must be commended.

While we must be cognizant of the voices being oppressed, this must be approached carefully because the overall is that Rwanda is on the right track and peaceful.