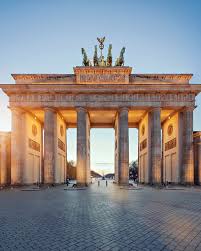 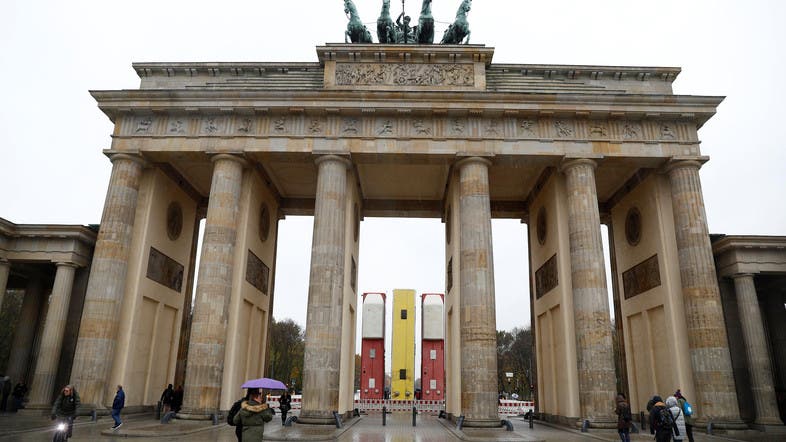 Russia said Thursday it was expelling two German diplomats, in a tit-for-tat move after Berlin ejected two Russians over the killing of a former Chechen commander in a Berlin park.

“As a retaliatory measure, the Russian side has decided to declare two employees of the German embassy in Russia ‘persona non grata’,” the Russian foreign ministry said in a statement, giving them seven days to leave the country.