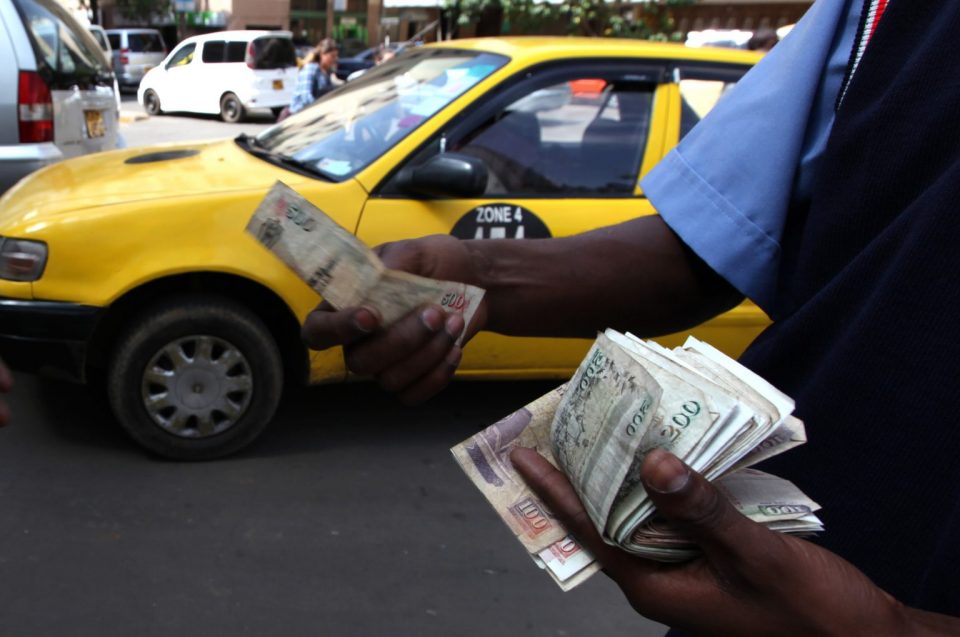 Kenya’s shilling is under pressure due to rapidly depleting foreign reserves mainly triggered by a fall in diaspora remittances, the country’s major source of foreign exchange, in the wake of the coronavirus pandemic.

Dwindling forex reserves leave the economy vulnerable to local and external shocks and put intense pressure on the shilling exchange rate, the parliamentary Budget and Appropriation Committee warns. Between January and April, the local unit lost six percent of its value, trading at a record low of Ksh107.29 per dollar on April 30 from Ksh101.6 in January.

According to the parliamentary budget office, a weaker shilling will make it more expensive for manufacturers to source raw materials and intermediate goods for industrial production, resulting in cost-push inflation.

The plunge in reserves over the past four months also puts Kenya on the brink of breaching the convergence criteria of the East African Community – the regional statutory threshold requires 4.5 months of import cover. The benchmark is meant to provide protection against temporary shocks in the foreign exchange market.

Kenya is being battered on all fronts by the pandemic which has blocked its major foreign currency earnings. Speaking on the depreciating shilling with The EastAfrican, committee chairman Kimani Ichung’wa cited a fall in exports amid the pandemic with many of Kenya’s trading partners, particularly in Europe, hugely affected.

“Tourism is literally dead therefore our reserves will definitely be knocked down,” he adds, “And recall you still have to import personal protective equipment and medical equipment to deal with the pandemic.”

But of all the factors, the decline in remittances remain the biggest threat to the shilling, according to Ichung’wa. “Remember most of our forex comes from diaspora remittances and with the COVID-19 effects in Europe and the U.S., remittances also have fallen to an all-time low.” In a newly issued bulletin, the PBO notes that plunging diaspora remittances “pose a risk to the exchange rate” going forward.

Amid the pandemic, many countries also face a similar challenge across sub-Saharan Africa, where migrant remittances account for a sizeable portion of forex inflows. The World Bank predicts a decline of 23.1 percent in remittance flows to the region this year – $37 billion from $48 billion last year – due to the COVID-19 crisis. Moreover, the slump is a global trend, with the world expected to see the “sharpest decline of remittances in recent history.”