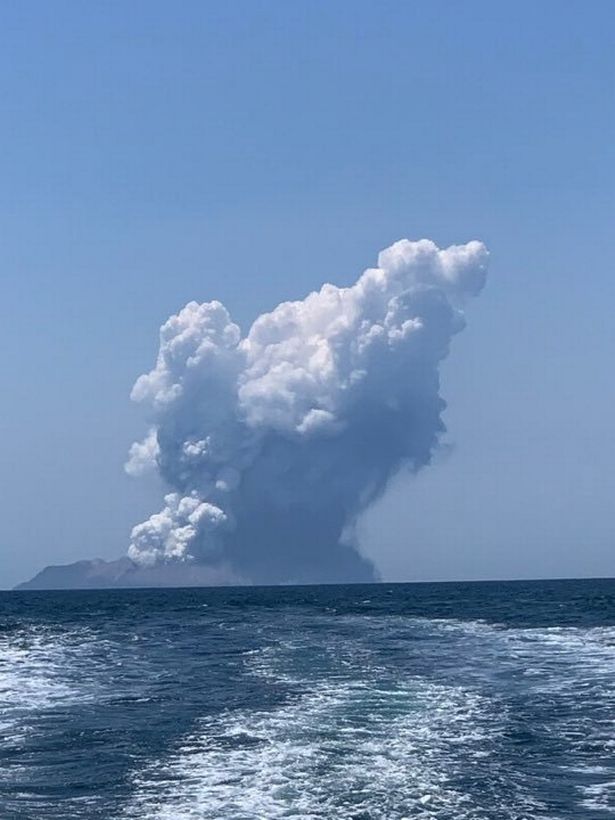 Monkeypox: “Fool Me Twice, Shame On Me”