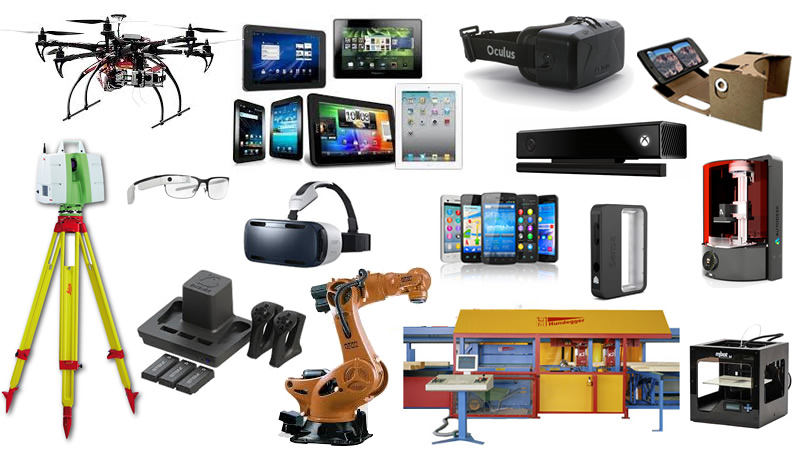 Public relations is useful not only to the private sector but also to the public institutions. It is certainly something the Somali Federal Government could do with in its bid to win support from the Somali people and media in the wake of federalism and its implementation.

For public relations professionals, an effective government relations strategy is an important piece of doing right by their clients. Such strategies can help build relationships between businesses and legislators, secure funding, and sell policies or law that would otherwise find a difficult audience.

This is important to build relationships and inspire positive interactions between the government and the people.

For the Somali Government, the objective would be to attain positive understanding of its continued significance and to mitigate the negative messages associated with the SFG in the ongoing political debate on federalism. So, how does it get word out there, to build positive reception? By linking the government and what it does with the people’s aspirations.

Governments should operate without struggles that arise from external quarters. For example, when opponents of the SFG spin narratives that gradually question the legibility and credibility of the administration in the eyes of the people, the intention is to take away its moral and legal backing.

Sometimes, in the concerted bid to build a positive image, particularly when forced to defend itself against critics, it helps to tell it as it is.This achieves the dual effect of casting the state as honest, as well as snatching the rug from the under the feet of detractors.

A quick, coordinated response on, say, a developing crisis, effectively counters fake news around the subject.However, when it comes to this level of public relations, any misstep or communication vacuum benefits the antagonist.

Perceptions, to be precise, influence how people view the SFG. This is where the media comes in – to create perceptions that will influence public thinking. Getting media to the side of government while letting it maintain its objectivity, is the most effective form of public relations.

Media is crucial for many tasks. Apart from having a strong hold on public opinion and public debate, it also speak for the people – or is supposed to.If government canprove its legitimacy to media by functioning as it should, it will have accomplished three quarters of its endeavour to diffuse negative publicity.

“Young people in Somalia have paid the highest price of conflict and instability. I have witnessed the challenges first-hand, but I am confident that the determination of the youth and right investment in them will transform the country”– Ahmad Alhendawi, the United Nations Secretary General’s Envoy on Youth when he visited Somalia in 2014.

Youth in Somaliarepresent more than two-thirds of the country’s population. This is one of the largest demographic youth bulges in the world – at least by United Nationsstandards.

Youth activism and engagement can bring about important social changes that are sometimes left behind. Young people aren’t just the leaders of tomorrow – they’re making huge changes to the world around them, right now. Somalia’s youth can be part of this revolution.

They must rise up and demand – and take – leadership positions. They must not allow themselves to be bullied by the monied senior citizens who often exploit them for their selfish interests. But the youth must also register as voters in their numbers and use that to their advantage, including by supportingonly politicians with the right agenda. This way, they, the youth, will be at the forefront of championing their own agenda and take the destiny of their country into their own hands.

Those in the diaspora must look homewards and help uplift their counterparts on the ground. They can leverage on theirexperiences abroad to give back home by funding projects like schools or giving towards worthy causes that bring about peaceful integration.

The time for Somali youth to rise is now. They should agree to continue being spectators but active participants in the activities that affect their lives.

Will they rise to the occasion?