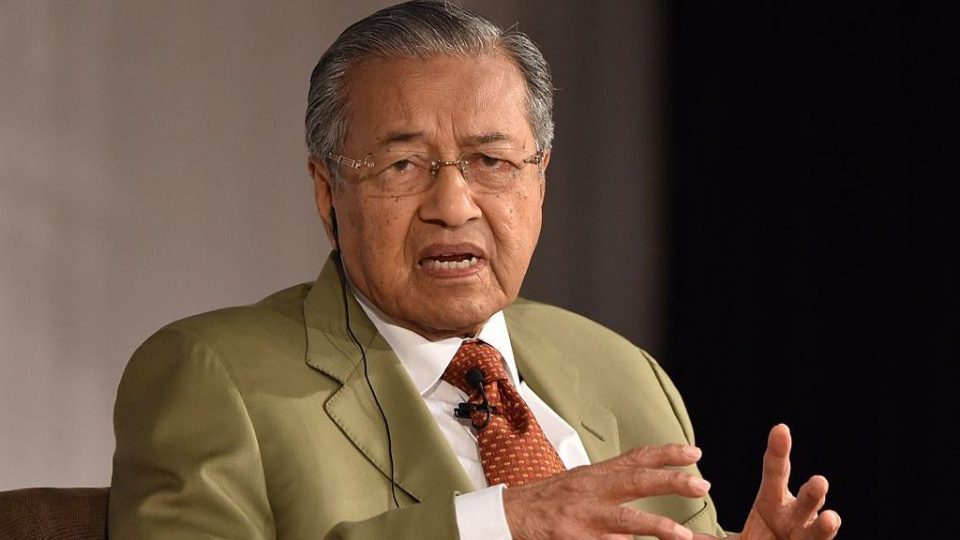 Malaysian Prime Minister Mahathir bin Mohamad told Saudi King Salman bin Abdulaziz that the Islamic Summit in Kuala Lumpur would not be a substitute for the Organisation of Islamic Cooperation (OIC), Tuesday.

In a video call with Salman, Mohamad said that Pakistani Prime Minister Imran Khan told him that he would not be able to attend the summit.

In a press statement delivered to the journalists at the conference place, Mohamad reminded that the Islamic Summit to be held from 18 to 21 December, in which Qatar, Turkey and Iran will participate, will not be a substitute for the OIC.

Arab and Pakistani media reported that the Pakistani official would not participate in the summit, after a visit to Saudi Arabia, during which he met King Salman and Crown Prince Mohammad bin Salman.

The sources said that the Pakistani Prime Minister heard about the deep concern expressed by Saudi Arabia from the Malaysian Prime Minister’s statements that the Kuala Lumpur Summit will serve as a new platform to replace the OIC:

“Imran Khan also heard about all the Arab concerns that the attendance of Erdoğan, Rouhani, and Tamim in the summit makes it look as if it were a meeting to undermine the influence of Saudi Arabia and its allies in the region,” added the sources.