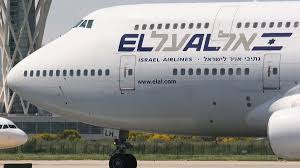 Somalia sides with Egypt against Ethiopia over Nile dam dispute