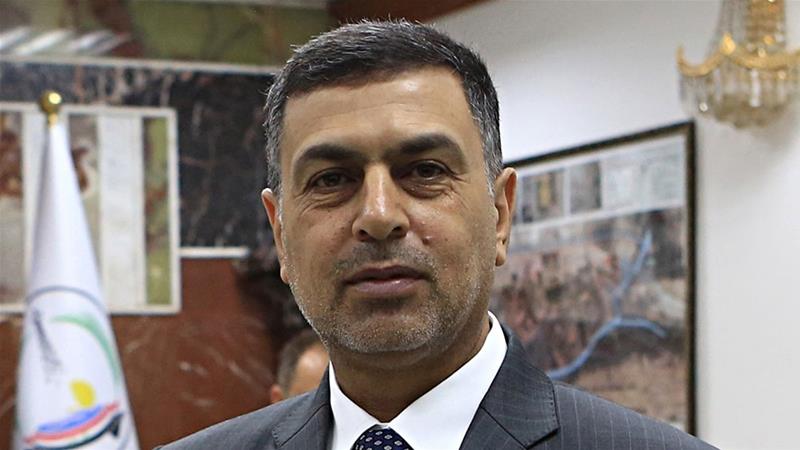 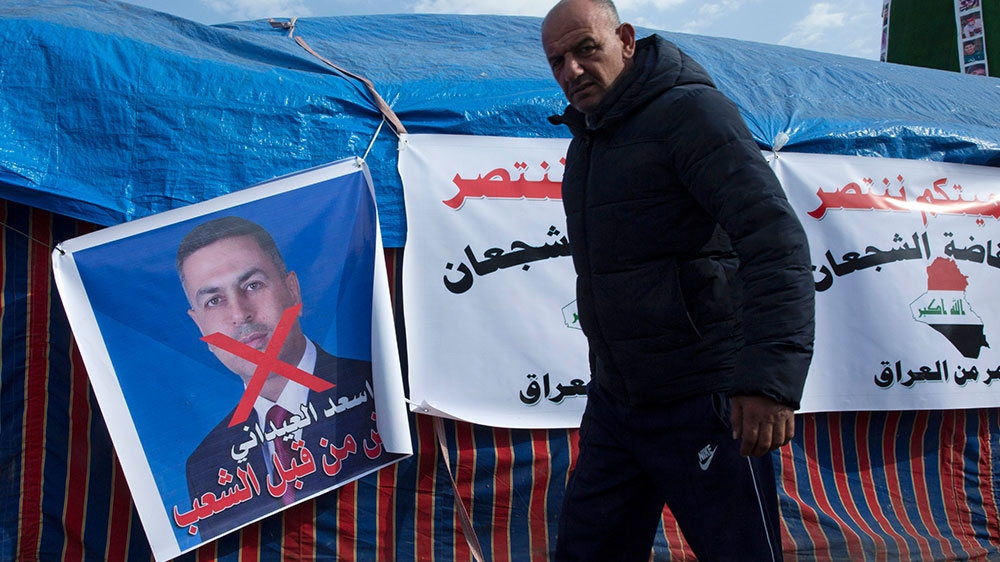 A World At Odds: The Great Principles Wipe