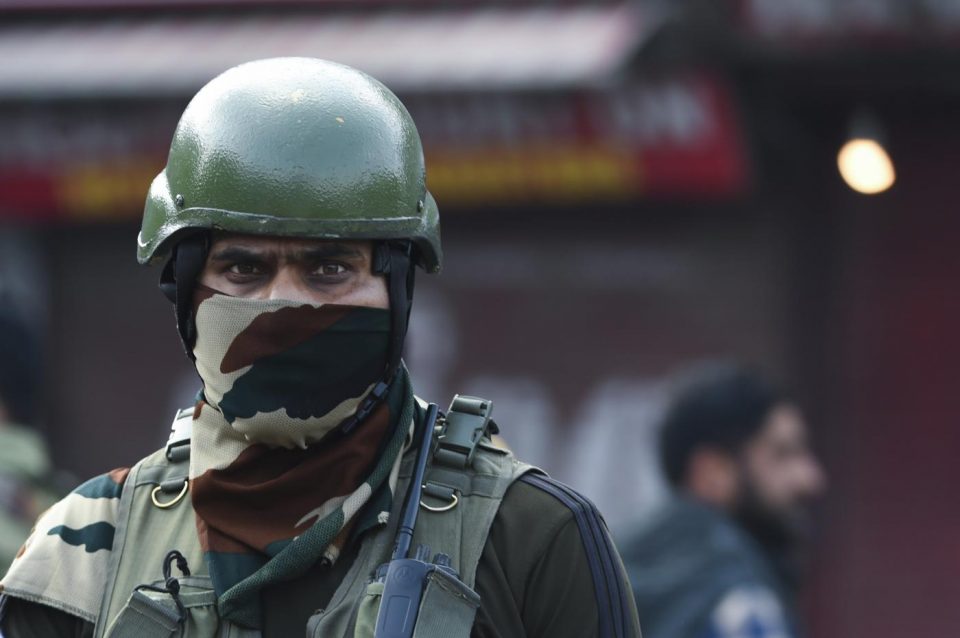 At the end of October India’s prime minister, Narendra Modi, travelled to Saudi Arabia to hold bilateral talks between the two nations.

According to press reports, the topic of Kashmir and India’s move in August to abrogate the region’s semi-autonomous status and impose a communication blockade did not even make it as a topic of discussion. “The two sides discussed regional and international issues of mutual interest, and reiterated their categorical rejection of all forms of interference in internal affairs,” read a joint statement released after the meeting.

This was unsurprising. The summation is emblematic of the new course of relations between Saudi Arabia and India, one defined by energy and security interests.

Even Pakistan’s Imran Khan, who has championed the cause since 5 August, seems to be running out of steam

A gentlemen’s agreement to steer clear of talking about each other’s domestic affairs is also one that defines the Chinese and Arab relationship with India, too.

But whereas Muslims facing persecution around the world are not likely to be holding out for words of comfort or solidarity from Saudi Arabia, the UAE, or any other Arab country for that matter, the resounding silence from other Muslim majority countries has been particularly shocking.

Turkish President Recip Tayyip Erdogan’ comments at the UN General Assembly in September have earned the wrath of India’s government with Prime Minister Modi’s planned visit to Ankara postponed as a result. Likewise, Malaysian Prime Minister Mahathir Mohamad’s comments during his address at the UN summit, describing India has having “invaded and occupied” Kashmir, have led nowhere either.

Even Pakistan’s prime minister, Imran Khan, who has championed the cause since August, seems to be running out of steam. So, too, has the silence been from almost all quarters of the western world, otherwise evangelical in their approach to spreading democracy and justice.

On Tuesday, it will be 100 days since the blockade began in Kashmir and very little has changed on the ground.

Tens of thousands of additional troops that were sent in the early days of August remain on the street corners and outside people’s homes.

Kashmir is under a tight grip, its people occupied and their movements monitored.

The internet is still disconnected while only landlines and post-paid mobile phones have been reactivated. Foreign journalists remain banned from visiting the region, while opposition leaders have been prevented from visiting.

The only foreign delegation allowed to travel to Kashmir was a select group of mostly right-wing parliamentarians from the Europe Union.Not only are Kashmir’s pro-freedom leaders in detention, but even those pro-India political leaders on the margins of Kashmiri society, who for decades were integral to India’s grip on Kashmir, remain locked up too.