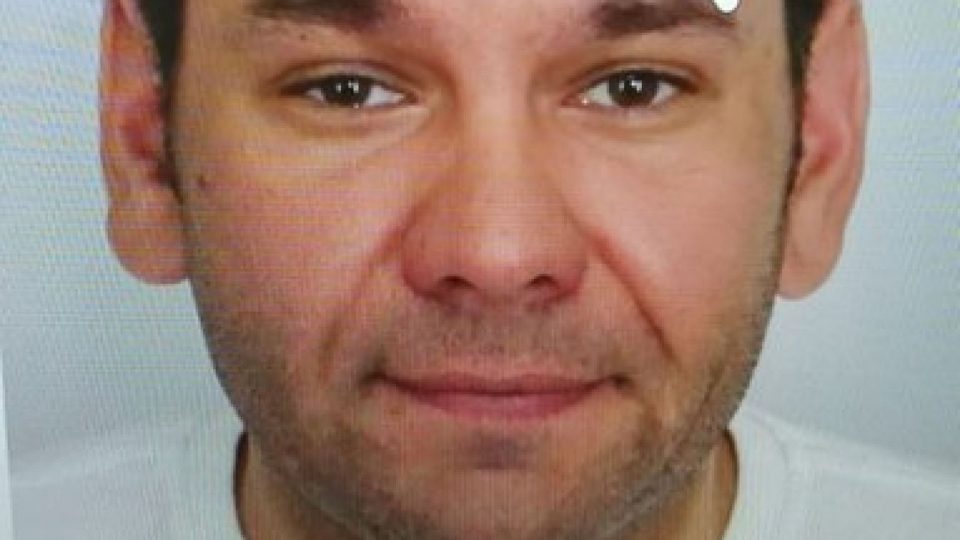 Mali breaks off from defense accords with France