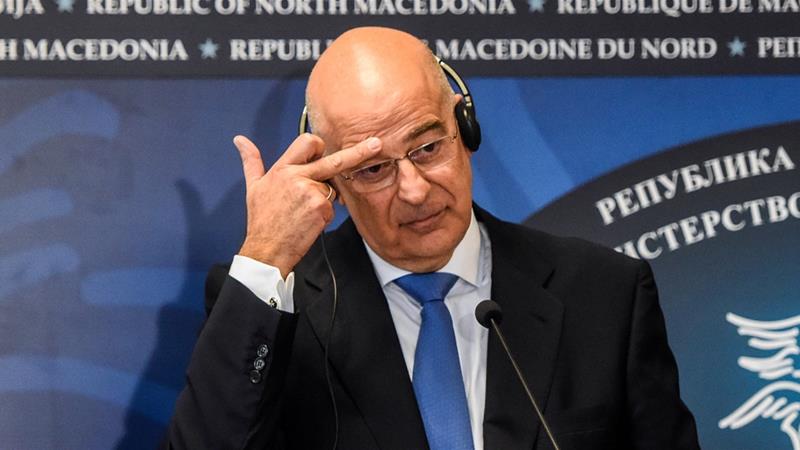 Greece on Friday said it was expelling the Libyan ambassador to the country, angered at an accord signed on November 27 between Libya and Turkey mapping out a sea boundary between the two countries close to Crete.

Dendias called the Turkey-Libyan accord a “blatant violation of international law”.

The Libyan-Turkish agreement could complicate Ankara’s disputes over offshore energy exploration in the Mediterranean with nations including Greece, which sees the move as infringing its own sovereign rights.

Greece and Turkey are at odds over various decades-old issues ranging from mineral rights in the Aegean Sea to ethnically-split Cyprus.

Libya’s neighbour Egypt dismissed the deal as “illegal” as did Cyprus.