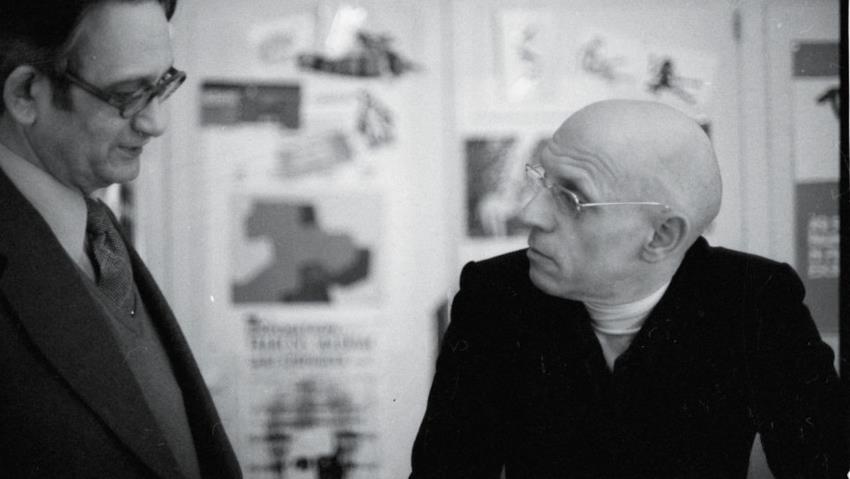 Michel Foucault has been accused of abusing children. [Getty]

A French-American professor has accused fellow intellectual Michel Foucault of being a “paedophile rapist”, a report by The Sunday Times said.

In an interview, Guy Sorman said he found out about Foucault’s behaviour after visiting the late philosopher in Tunisia where he was living in 1969.

“Young children were running after Foucault saying ‘what about me? take me, take me’,” he said to The Sunday Times.

“They were eight, nine, ten years old. He was throwing money at them and would say ‘let’s meet at 10pm at the usual place’. He would make love there on the gravestones with young boys. The question of consent wasn’t even raised.”

Sorman argued that Foucault was able to get away with this because of the racial element of his affairs.

“Foucault would not have dared to do it in France… There is a colonial dimension to this. A white imperialism,” Sorman said.

In the interview Sorman said he “regrets” not reporting this “extremely morally ugly” behaviour to the police.

He added that the press had been aware of Foucault’s conduct but were reluctant to publish stories due to his status as France’s “philosopher king” alike to that of a “god”.

The philosopher who died in 1984 signed a petition in 1977, which sought to legalise sexual relations with children aged 13 or above.

He is famous for his analysis of the prison system, mental health and sexuality, and is often associated with the contemporary discourse around identity politics.

They Lied to Us: Africa did not Sell Africans into Slavery