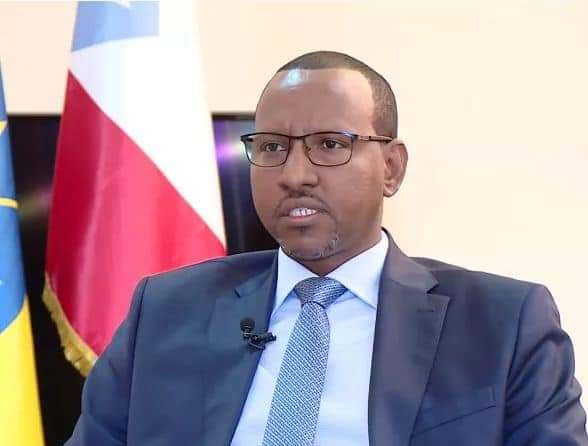 Mr Etsegent Mengistu was elected Deputy Speaker of the Federation, replacing Mohammed Reshid. According to Fanabc

The House also deliberated on the recommendations forwarded by the constitutional interpretation and identity issues affairs standing committee in response to quests for regional statehood in the SNNP regional state.

After the discussion, the House decided the standing committee to hold public consultations and come up with a resolution.