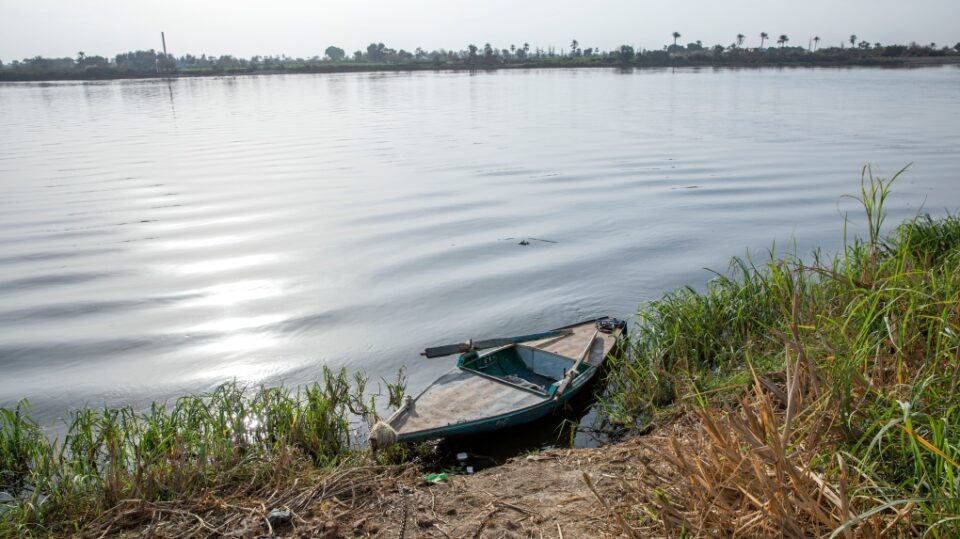 An Ethiopian official said on Tuesday that his government opposes calls by Sudan for outside mediators including the United States in the ongoing dispute over Ethiopia’s construction of a massive hydroelectric dam on the Nile River.

Ethiopia is generally opposed to mediation by outside parties even though the African Union is welcome to help, Dina Mufti, spokesman for Ethiopia´s Ministry of Foreign Affairs, told reporters.

“The tripartite talks between Ethiopia, Sudan, and Egypt on the Grand Ethiopian Renaissance Dam should be concluded between the three countries themselves, not through mediators,” he said. “The role of mediators is facilitating the talks, not spoon-feeding the process.”

Mufti added that Ethiopia has “big respect for the African Union” and that the country “believes in resolving African problems by Africans.”

The Sudan Tribune reported on Monday that Sudan had formally requested mediation by the European Union, the United States, and the African Union to resolve the dispute after the visit of Sudan’s prime minister to Cairo last week.

Despite negotiations that have lasted years, Sudan, Egypt and Ethiopia have failed to reach a deal over how to share the Nile’s water, a lifeline for all three countries. The talks with a variety of mediators, including the Trump administration, have failed to produce a resolution. 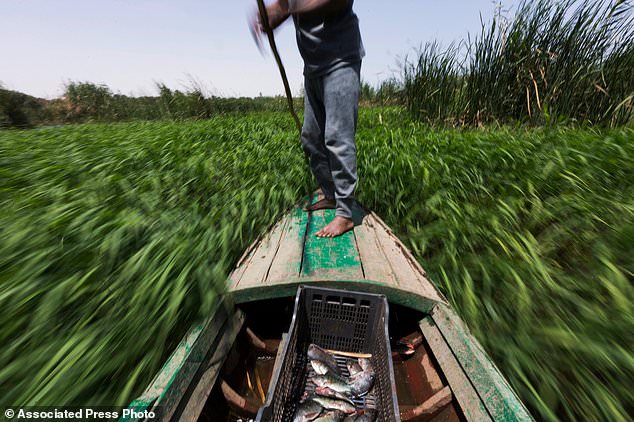 FILE – In this April 12, 2015 file photo, Sayed Ahmed Abdoh poles his boat to check his fish traps in the Nile River, near Abu al-Nasr village, about 770 kilometers (480 miles) south of Cairo, in Egypt.

Ethiopia began filling the dam’s reservoir last July as heavy rains flooded the river. The $4.6 billion dam will be Africa’s largest. It is expected to reach full power generating capacity in 2023, according to the government.

Ethiopia insists the dam is a crucial development that will help pull millions of its nearly 110 million citizens out of poverty and become a major power exporter. Downstream Egypt, which depends on the Nile to supply fresh water to its farmers and population of 100 million, asserts that the dam poses an existential threat. It has said that Ethiopia is filling the dam too quickly. Sudan has also voiced concern over its access to the Nile’s water.