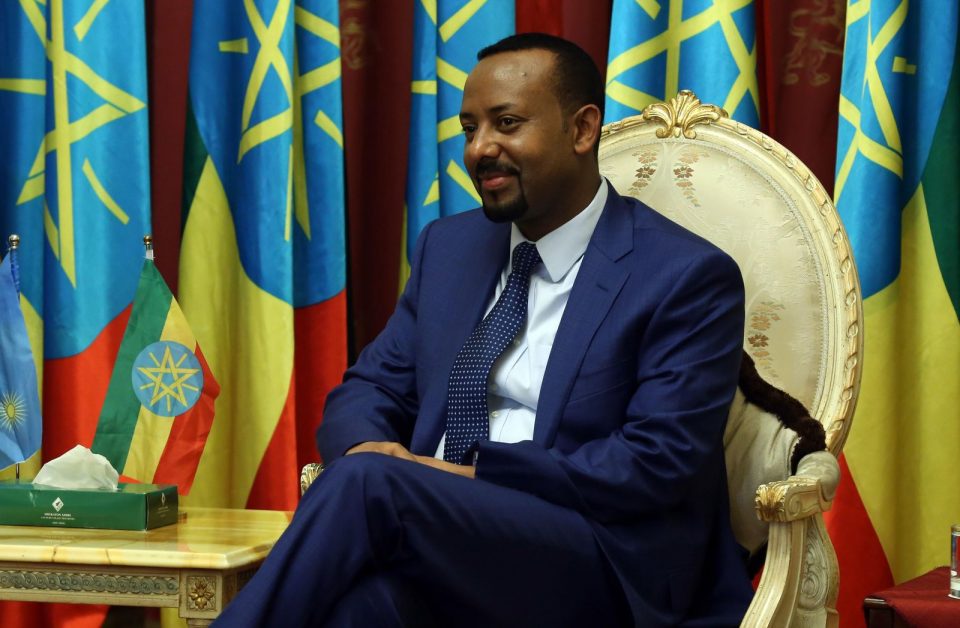 Filling the dam reservoir, Abiy said, will not harm Egypt.

Mohamed Al-Sebaei, spokesman of Egypt’s Ministry of Water Resources and Irrigation, said there was no verified information that filling the reservoir was planned to start without the agreement of Egypt and Sudan.

According to Al-Masry Al-Youm, Sebaei said negotiations between Egypt, Sudan and Ethiopia were ongoing, expressing hope that there would positive results soon.

However, leader of Sudan’s Forces of Freedom and Change movement claimed that all evidence points to Ethiopia having begun filling the dam secretly.

He pointed out to water shortages in his country during July, Sudanese newspaper Alrakoba reported, noting that the water shortages have exacerbated the country’s electricity crisis.

Ethiopia started building the Grand Ethiopian Renaissance Dam (GERD) in 2011 on the Blue Nile, a tributary of the Nile River, near the border with Sudan.

With a reservoir capacity of 74 billion cubic metres, the hydroelectric dam will produce 6,475 megawatts for Ethiopia’s domestic and industrial use, as well as export to neighbouring countries.

The dam is the centrepiece in Ethiopia’s bid to become Africa’s biggest power exporter, but has sparked concerns in Cairo that Egypt’s already scarce supplies of Nile waters, on which its population of more than 100 million people is almost entirely dependent, would be further restricted.