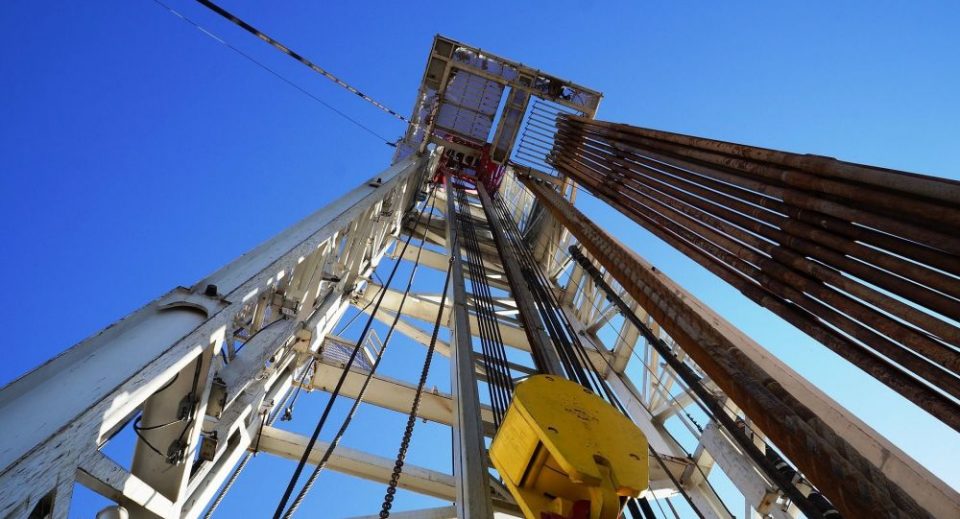 The Somali invitation to Turkey to develop oil exploration has put the prospects and risks of such an initiative on the agenda for Ankara.

Turkish President Recep Tayyip Erdogan confirmed on Monday that Turkey is set to drill for offshore oil in the country after receiving an invitation from Somalia to explore its seas.

Commenting on the issue, Turkish expert with the Association of Researchers on Africa (AFAM) Tugrul Oguzhan Yilmaz stressed that oil exploration work can strengthen Turkey’s position in the region up to the Red Sea and the Indian Ocean.

“If we consider the political, military and economic relations that Turkey has so far built with Somalia, the transition to energy cooperation between the two countries seems quite expected and almost inevitable”, Yilmaz said.

According to Yilmaz, oil exploration in Somalia is not only profitable for Turkey. The Somali people will benefit the most from this initiative. The division in the country and political instability are creating economic problems. Turkey’s oil exploration will make a serious contribution to the development of relations between the two countries in the economic and energy sectors, which will have a positive impact on the Somali society, which is experiencing serious economic difficulties. At the same time, this step will significantly enhance Turkey’s political prestige, the expert said.

“If oil exploration starts in Somalia, Turkey’s influence will extend to the Red Sea and the Indian Ocean”, he explained.

According to the expert, Turkey’s oil exploration in Somalia may have a direct impact on its relations with the countries of the region.

“It is clear that the Al-Shabaab terrorist group operating in Somalia is leading the country not only to political and economic instability but also to social division. It should be emphasised that under these circumstances, some Gulf countries are seeking to exacerbate the situation of instability in Somalia”.

For instance, Saudi Arabia, which is one of the main US allies in the region, is trying to export Wahhabi ideology to East African countries. Such an ideological export and terrorist activity disguised as being religious enhances anti-Muslim sentiments in the region, through which the US is trying to gain a foothold, the Turkish expert noted.

Considering the recent coup attempts in Ethiopia and Sudan, if Turkey’s oil exploration is to start in Somalia, this situation could create security risks and increase tensions in the region.

“I would like to recall that some time ago Al-Shabaab carried out attacks on the Turkish Embassy in Mogadishu. Moreover, the statement of Al-Shabaab leader Ahmed Diriye that ‘Turkey is the enemy of Somalia’ indicates that this terrorist organisation maintains its hostile position towards Turkey”, Yilmaz said.

Nevertheless, despite the existing threats, Turkey is able to ensure the security of its personnel in Somalia, the expert noted:

“The training base opened by Turkey in Mogadishu for the military training of the Somali Army is currently continuing its activities. Furthermore, the Turkish Navy, which has previously successfully carried out tasks in the Indian Ocean, just as it has in the Eastern Mediterranean, has the necessary strength and resources to ensure the security of Turkish personnel in the region”.

Turkey’s new initiatives on Somalia, by investing in the country, will boost the capital concentrated in the Gulf region. If Turkey decides to take decisive action in this direction, it would mean Ankara is attempting to balance anti-Turkish activities, primarily those of Saudi Arabia and the UAE in the Eastern Mediterranean. At the same time, Turkey needs to act very carefully and prudently in the region, Yilmaz said, adding:

“Turkey will defend its rights and interests in accordance with the norms of international law but at the same time it must try to prevent the emergence of a new coalition in the region against itself”, the Turkish expert concluded.

Article is first published in Sputnik