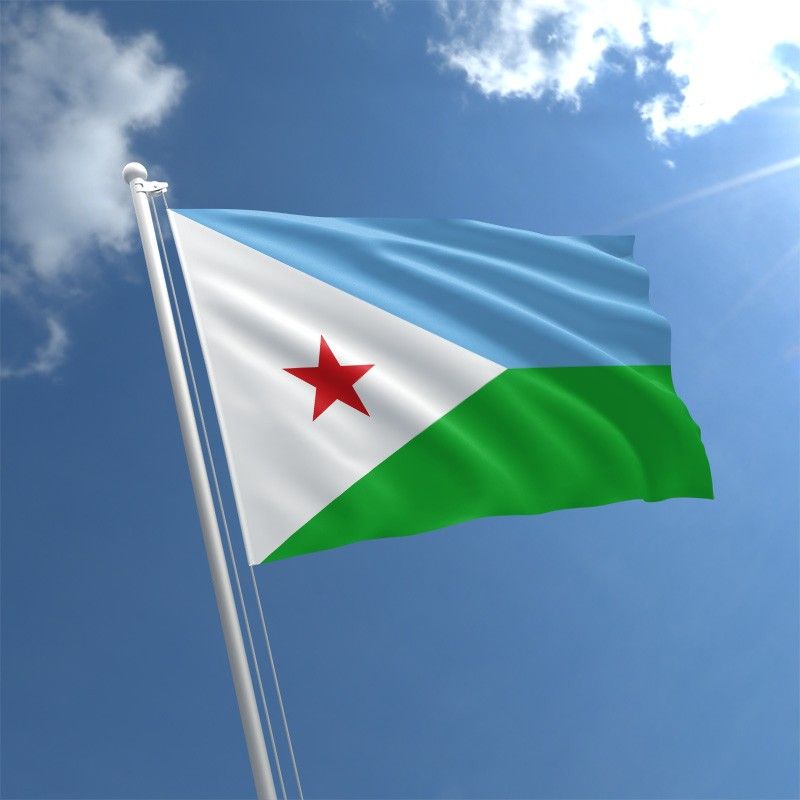 While the 33rd African Union Summit is held in Addis Ababa, the Republic of Djibouti reaffirms its ambition, already announced at the end of 2016, to sit as a non-permanent member of the United Nations Security Council for the 2021 -2022 period. Five of the ten non-permanent members of the Security Council will be elected at the 74th session of the United Nations General Assembly to be held in June 2020 in New York. Africa is required by statute to be entrusted with one of these five seats and, according to the tradition of regional rotation adopted by the African Union, it is East Africa’s turn to apply.

In this context, Djibouti is formally challenging the process carried out within the African Union which led to Kenya’s competing nomination. This process took place in violation of the rules and traditions of the organization. Djibouti points out that the texts provide that, in the event of multiple candidacies or lack of consensus, states are chosen according to two principles: that of last rotation and that of frequency. In both cases, Djibouti’s candidacy should have prevailed. Djibouti served on the Security Council for the last time in 1993-1994 and Kenya in 1997-1998. In addition, Djibouti has served only one term in its entire history (1993-1994) while Kenya has served two terms (1977-1978 and 1997-1998).

Djibouti reaffirms its unconditional support for African unity, but also firmly reiterates that the rules democratically adopted between the States of the African Union must apply to all. These rules and traditions essentially guarantee the stability and transparency of the African nomination processes within the United Nations.

Djibouti’s candidacy is fundamentally African and free. Because of its history, Djibouti recognizes both the virtues and the requirements of independence. Because of its history, Djibouti offers an opening towards a plurality of leading economic and strategic partners for the continent, from China to the United States, Europe, and the countries bordering the Red Sea. Due to its unique location at the crossroads of major commercial, political, and diplomatic currents, the Republic of Djibouti holds its neutrality as a cardinal value. It has learned how to reconcile interests that sometimes diverge. Finally, it represents a unique platform in terms of dialogue, mediation, and peaceful conflict resolution.

Djibouti has repeatedly demonstrated its determination and its ability to coordinate strategic efforts for the pacification of the Horn of Africa. The country is actively engaged in the fight against terrorism and in securing maritime trade in the Bab el-Mandeb Strait. Djibouti has also been resolutely involved in the fight against piracy and the protection of refugees by hosting a number of support structures on its soil. In addition to participating in numerous peacekeeping missions under the UN flag, since the early 1990s the country has been engaged in the process of dialogue and peace in Somalia with the deployment of troops through AMISOM (African Union Mission in Somalia).

This ambition and this experience are not new; Djibouti already had them in 1993 during its last term in the United Nations Security Council. Now, 25 years later, they have only been strengthened. As a result, on February 6 in Addis Ababa, Djibouti will chair for a month the Peace and Security Council of the African Union, a permanent decision-making body of the African Union for the prevention, management and resolution of conflicts. Among the topics to be discussed on this occasion are the crises in Libya and South Sudan, the future of AMISOM, the planned elections in Somalia, and the security situation in the Red Sea.

Linguistically, Africa cannot be reduced to supposed areas of influence and aligned with “official” languages. Of course we are French-speaking, but also Arabic-speaking and English-speaking by nature of our economy being open to the world. As the African Continental Free Trade Area is being implemented, African leaders must integrate a new pan-African paradigm, far from the postcolonial heritage, for the benefit and respect of the different cultures that make up the continent.

This candidacy also embodies the need to take into account the contributions of “Small States” to decisions that determine the future of the planet, in particular with regard to the issue of climate change. The area and size of the economy cannot be the only factors in being elected to the Security Council.

The Republic of Djibouti regards its candidacy as legitimate and that of a united Africa. Consequently, it intends to defend and promote it until the vote before the United Nations General Assembly in June 2020.

Distributed by African Media Agency (AMA) on behalf go the Républic of Djibouti.

France in Africa: Is it all about the oil?