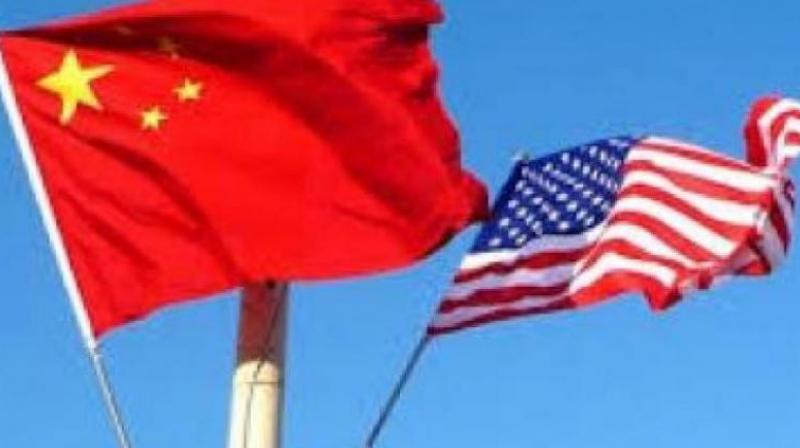 Libya is a ‘market of human beings’

US Silence Towards Muslim Persecution in India is Deeply Concerning Opinion