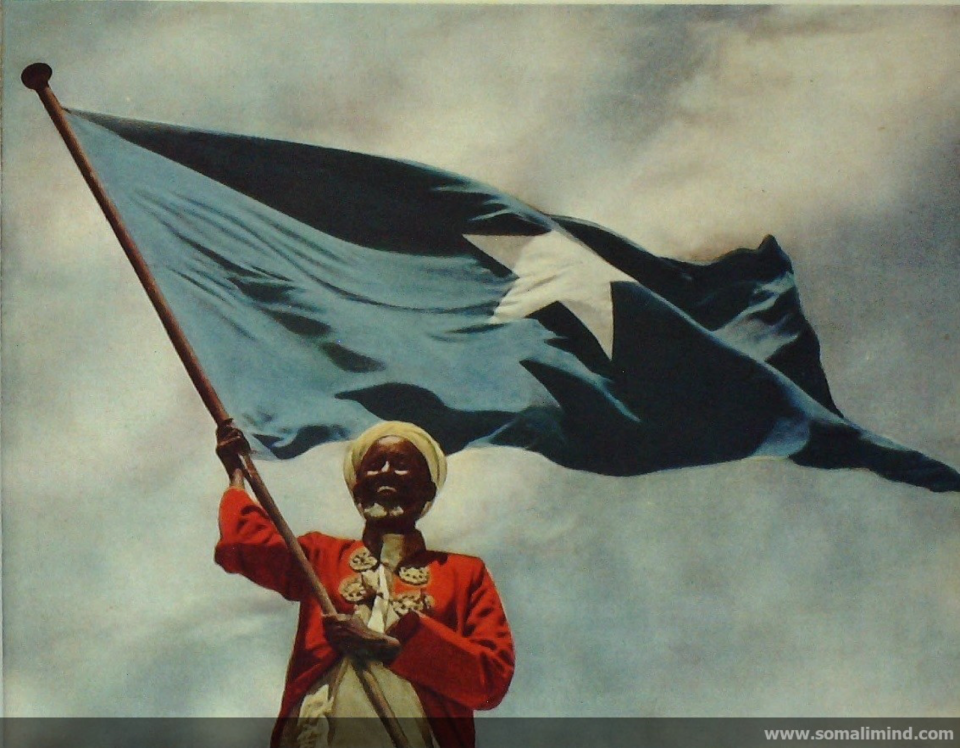 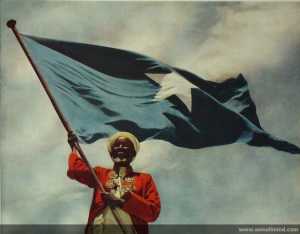 How a kidnapped aid worker who converted to Islam shook Italy