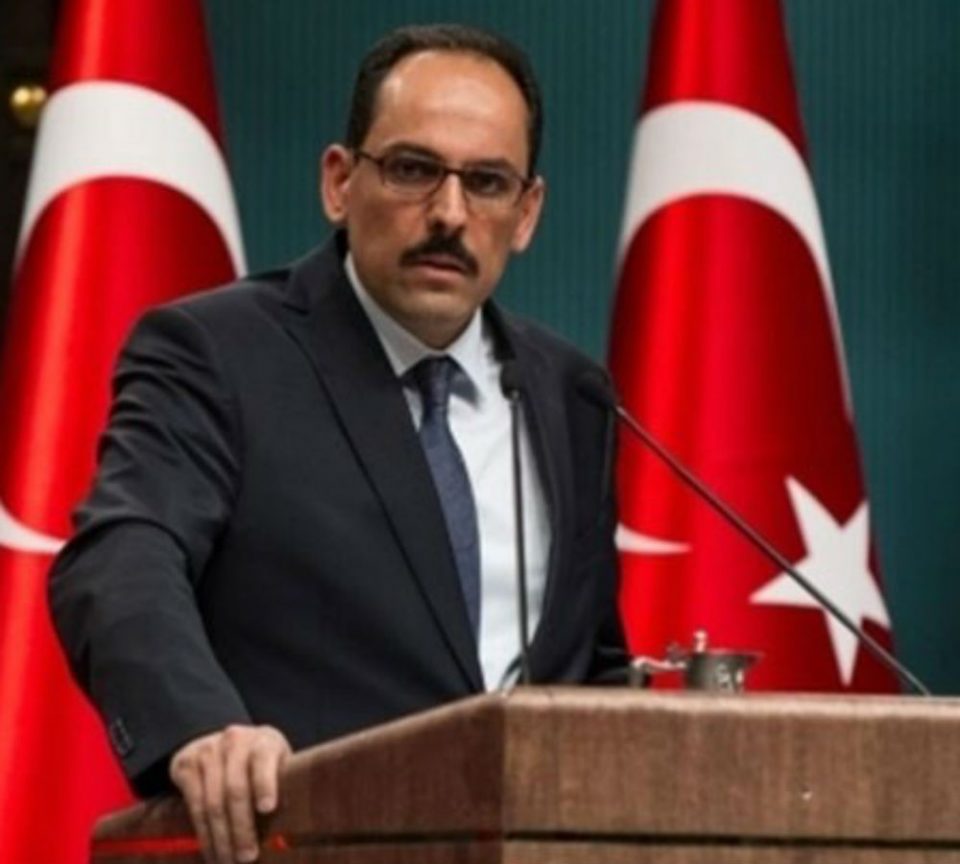 Turkish presidency Spokesman Ibrahim Kalin denied the fact that his country is following a “[Muslim] Brotherhood” or “Neo- Ottoman” approach in its policies, denouncing the “black propaganda” launched by Gulf countries against Ankara.

In an interview with Anadolu Agency, Kalin denounced Arab circles accusing Ankara of building its policies on the basis of the Muslim Brotherhood and Neo-Ottomanism.

Kalin stressed: “These are baseless allegations designed to distort the reality of Turkish foreign policy, and there are no concrete facts that prove these allegations.”

Kalin added that what he calls the “black propaganda” that some Gulf countries are adopting against his country “does not have the support of the Arab street,” calling on the leaders of those countries to “realise that their actions against Turkey indeed widen the gap between them and their people.”