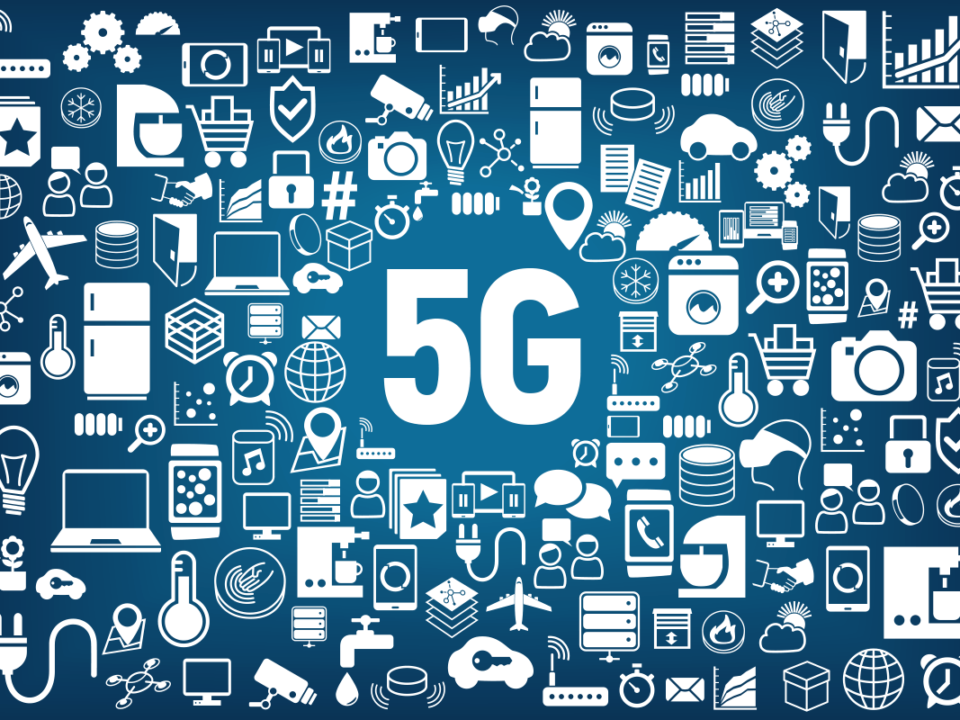 The hyped 5G is not only about having access to an internet that is faster, the new infrastructure of 5G will also hasten artificial intelligence on the gadgets we use making them more friendly to handle and put them in a position to do complicated assignments 4G connectivity can hardly facilitate.

The uninterrupted connection of 5G ensures extraordinary artificial intelligence, and therefore once it is rolled out, we will see more of automated cars on the roads, as the risk of poor data connection will be eliminated. Robots, among other firsts, will be able to take over the performance of medical surgeries thanks to the 5G data connectivity.

With all these goodies that come with 5G connections, one concern remains among experts – privacy. To start with, it will be hard to conceal your current location and with anyone having your service provider’s cell tower data, they will have a good chance of accessing your exact location.

The precise location is achieved as a result of cell data towers that are many and also close to each other unlike in the case of 4G and 3G infrastructure.

“You’re going to see a lot more indoor towers—in shopping malls, big office buildings, hotels and so on. So in that sense, you are going to get far more precise,” says Dr Steve Bellovin, Professor of Computer Science at Columbia University.

With the experts warning of such risks coming with 5G, there is a trade war going on between two major powers that are delaying the rollout of 5G. The USA is accusing China of taking advantage of the rollout through Huawei, which is a major player in 5G.

Huawei is well advanced on the 5G technology bringing European countries to rely upon Huawei it for the rollout of 5G. America’s intelligence fears that Huawei will be used by the Chinese government for espionage. Consequently, as a result, Americans are warning their allies not to use Huawei to build their 5G infrastructures.

With Huawei involved in the rollout, the Americans see it as a risk to their national security and that of their allies in Europe. Huawei has started the building 5G infrastructure in a number of European countries despite warning from the intelligence communities.

In Germany for instance, Chancellor Angela Merkel has already said that they will work with Huawei despite her country inelegance report.

Compared to American companies, Huawei is cheaper and also have enough resource to roll out the 5G faster than other companies.  In the USA, Huawei has been banned from operating in the country, accusing them of surveillance for the Chinese government while also warning other countries around the world to be weary of China.

US Secretary of State Mike Pompeo says any country that adopts 5G rolled out by Huawei will make doing any sort of collaboration harder for fear of Chinese infiltration in the network.

On their part, Huawei maintains that the company is private and also independent, assuring their consumers that the Chinese government will not infiltrate in their consumer privacy and also that no information from the consumer will be shared.

“We never participate in espionage, and we do not allow any of our employees to do any act like that. And we absolutely never install backdoors. Even if we were required by Chinese law, we would firmly reject that,”

The concern, however, is that the Chinese government will be in a position to force to cooperate with the demands under the pretext of national security. The country laws give the state such authority, therefore, making easy for the Chinese to get hold of the information they need from Huawei.

“There is no way Huawei can resist any order from the [People’s Republic of China] Government or the Chinese Communist Party to do its bidding in any context, commercial or otherwise. Huawei would have to turn over all requested data and perform whatever other surveillance activities are required,” Jerome Cohen, a New York University law professor avers.