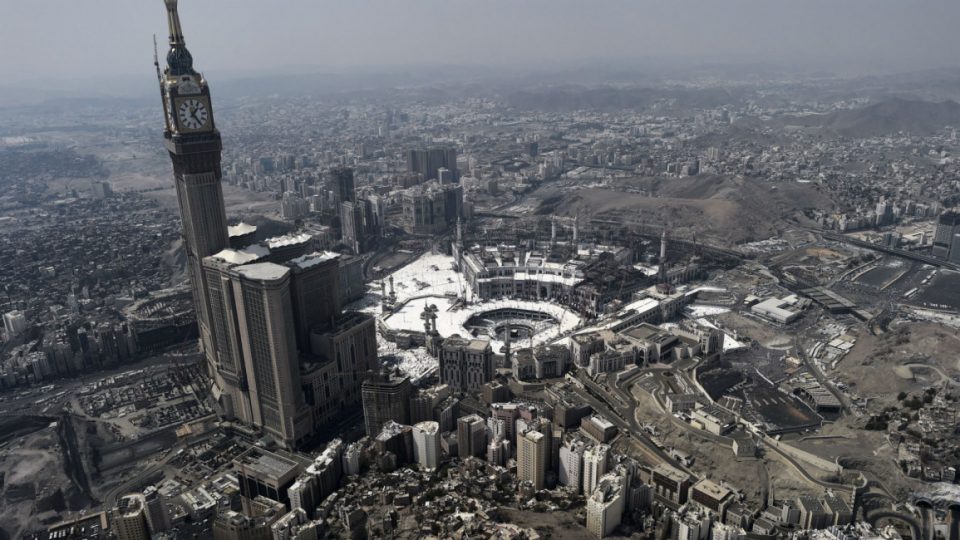 In a country home to tens of thousands of mosques, many welcomed the move to reduce the decibel levels (AFP)
Saudi Arabia’s Islamic affairs minister on Monday defended a contentious order restricting the volume of mosque loudspeakers, saying it was prompted by complaints in the conservative Muslim nation about excessive noise.

In a major policy last week in a country home to the holiest Muslim sites, the Islamic affairs ministry said the speakers should be set at no more than one-third of their maximum volume.

The order, which also limited the use of loudspeakers mainly to issue the call to prayer rather than broadcasting full sermons, triggered a conservative backlash on social media.

Islamic Affairs Minister Abdullatif al-Sheikh said the order was in response to citizens’ complaints that the loud volume was causing disturbance to children as well as the elderly.

“Those who want to pray do not need to wait for… the imam’s” call to prayer, Sheikh said in a video published by state television.

“They should be at the mosque beforehand,” he added.

In a country home to tens of thousands of mosques, many welcomed the move to reduce the decibel levels.

But the decision also stirred resentment on social media, with a hashtag calling for the banning of loud music in restaurants and cafes gaining traction.

Sheikh said criticism of the policy was being spread by “enemies of the kingdom” who “want to stir public opinion”.

Saudi Arabia has clipped the powers of its religious police, who once elicited widespread fear, chasing men and women out of malls to pray and berating anyone seen mingling with the opposite sex.

Prince Mohammed has promised a “moderate” Saudi Arabia as he attempts to break with its austere image, while simultaneously cracking down vigorously on dissent.

Over the past three years, the kingdom has arrested dozens of women activists, clerics, journalists as well as royal family members.