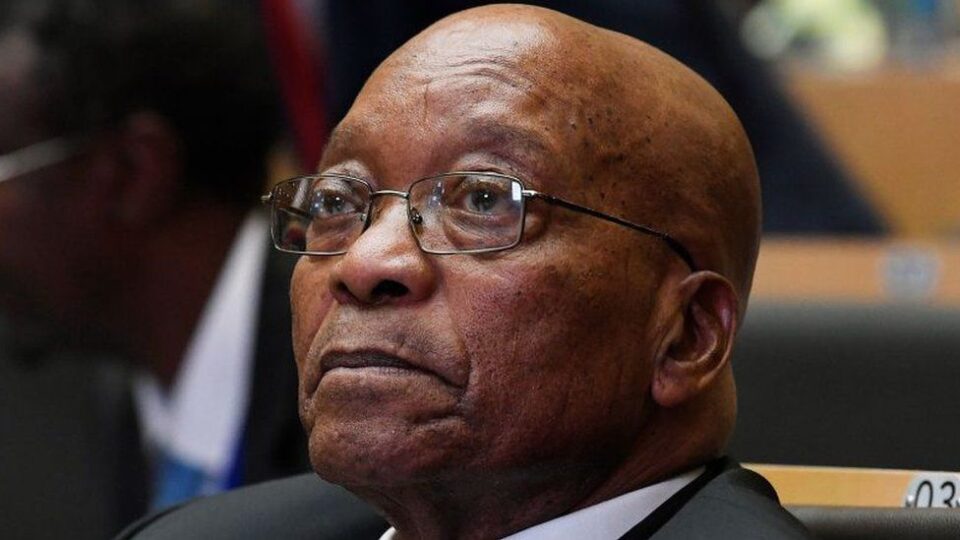 Durban – The long-delayed corruption trial of former president Jacob Zuma will finally get under way in May.

This was confirmed before the Pietermaritzburg High Court on Tuesday when the matter returned for a pre-trial hearing presided over by Judge Nkosinathi Chili.

Zuma was not in court and the State said it had no qualms with that as there was a prior agreement that he should not come.

He is accused of pocketing bribes during the 1998-1999 procurement of arms.

He denies the charges against him, saying they are politically motivated.

The bribes, including a R500 000 annual retainer, were allegedly paid by his former financial adviser, Schabir Shaik, and they came from Thales, a French arms company that scored tenders to supply arms during the arms procurement process.

Representing the NPA, advocate Billy Downer SC said all outstanding matters have been ironed out and the matter was ready for trial.

Dubbed the corruption trial of the century by some, Downer said it will run for two court terms and this was a hint that it may drag over to 2022.

In agreement, Zuma’s lawyer, Advocate Mpilo Sikhakhane, said they have no issues with the postponement to May 17 when the matter will be finally heard.

After both legal teams agreed on this, Judge Chili certified the agreement as an order of the court.

“The matter is now certified trial-ready,” he said, paving the way for the case to finally get under way.

The spokesperson of the NPA in KwaZulu-Natal, Natasha Kara, said the first round of the case will run from May 17 to June 20.

“Further dates will be determined following any decision made by the presiding officer (Judge) as well as the honourable judge president,” Kara said.