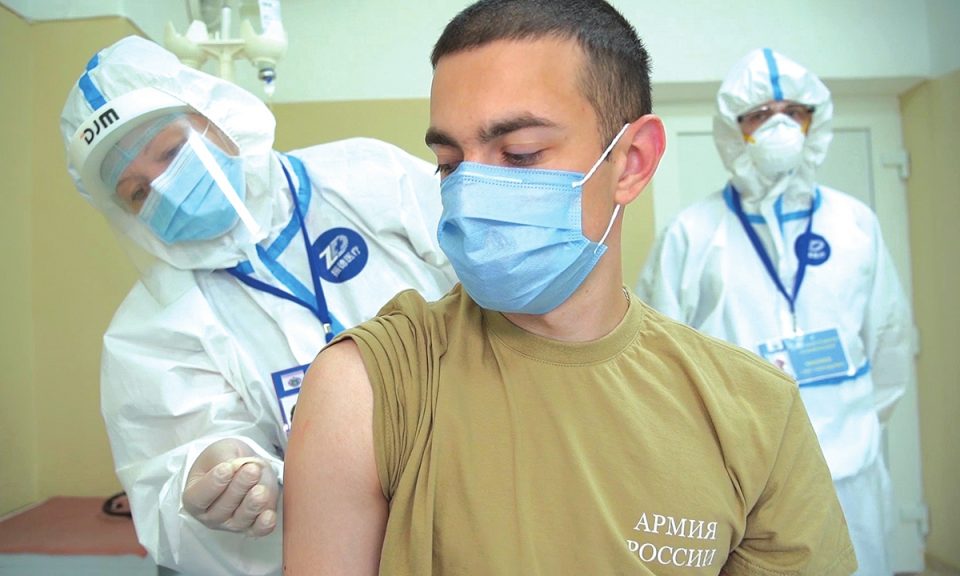 Although two deaths were announced, the US Food and Drug Administration announced, on Tuesday, that the effect of the new product appears from the first dose and that it is indeed effective

On the eve of the approval of its vaccine against the new Corona virus by the US Food and Drug Administration – FDA, Pfizer announced that two people have died after receiving the vaccine during clinical trials.

From the documents and documents that Pfizer provided to the FDA for review prior to the approval of the vaccine, it appears that one of the experimental participants died 3 days after receiving the first vaccination, knowing that he was suffering from chronic diseases.

The documents also show that the effectiveness of the vaccine for people aged 55 years and over reaches 94%. And according to what was previously published, during the trial period, the vaccine would reduce the risk of infection with Corona.

Despite what was mentioned about the two deaths, the US Food and Drug Administration announced, on Tuesday, that the effect of the new product appears from the first dose.

It is noteworthy that the vaccine developed by the American company “Pfizer” and the German “Biontech”, the aforementioned vaccine is given in two doses, 3 weeks apart, but according to the American authority, “it appears that it provides protection from the virus after the first dose.”
The American announcement coincides with what was presented by previous studies on the vaccine, which found evidence of “partial protection from disease 12 days after the first dose,” despite the need for two doses to obtain the full benefit from it.

To coincide with the start of the vaccine distribution in Britain, on Tuesday, Professor Sir Munir Bir Muhammad said that people who receive two doses of the vaccine “will be completely immune 7 days after the second dose.”

Studies have shown that the vaccine “Pfizer” and “Biontech” is 95% effective and works for all age groups.

The US Food and Drug Administration added that “the Pfizer vaccine against Corona is consistent with our recommendations,” in an apparent hint of the imminent issuance of a permit for its distribution in the United States.

The authority advised people who had previously contracted corona to receive the vaccine, as “they may be infected again and the vaccine may be beneficial to them as well.”

But the American newspaper ” Washington Post” reported Tuesday that the “Pfizer” company had informed US officials that it was unable to secure large quantities of the vaccine it was developing with “Biontech” until next summer.

The newspaper added, citing sources familiar with the matter, that “this impossibility comes due to the fact that other countries rushed to purchase most of the quantities produced by the company or those that it intends to produce in the coming months.”