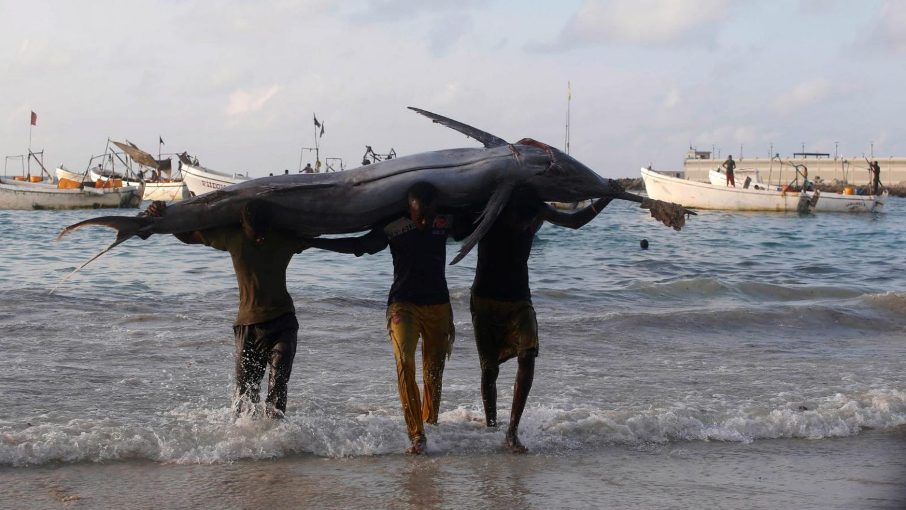 Engagement with Africa needs to be high on the agenda for political and business leaders attending the 2023 World Economic Forum Annual Meeting in Davos. This should go hand-in-hand with a shift in mindset by western governments towards the continent that will be home to a quarter of the global population by 2050.

Famine is characterised in the media by its horrendous consequences, from extreme hunger and poverty to suffering and loss of life. Yet its primary cause, system failure, is not well understood or prioritised among policy makers. Famine response is only required when the system has collapsed. In the Horn of Africa, this is a consequence of food insecurity colliding with the impact of climate change and population movements, poverty and the fragility brought by decades of conflict.

The reverberating economic impact of the invasion of Ukraine has acted as a catalyst, eroding already vulnerable supply chains for staples like wheat and maize, and causing inflation of up to 300% for others like cooking oil. While vital and rightly a priority for international donors, humanitarian response to famine will not, on its own, create a more resilient system.

“What is required is a new era of regional and international economic, development and political cooperation to achieve more resilient, equitable and sustainable economies.”

Enhancing free trade within the continent can play a key role, based on political agreements like the African Continental Free Trade Area. According to the World Bank, the trade area can lead to significant benefits, including an increase in incomes of between seven and nine percent. Not only is intraregional trade and investment expected to increase, integrated African and more coherent investment policy regimes would attract wider investment.

Organisations like TradeMark East Africa have helped to reduce these the time to acquire permits and move goods across borders. Through combined efforts, the cost of trade from Mombasa to Kampala has fallen by a third in the last 10 years. This form of support is based on long-term investment partnerships that have a significant positive impact on the availability and cost of commodities in the region. It also helps to build supply chain resilience against future economic, environmental and political shocks. This approach stands in stark contrast to the policies of China, Russia and other nations who have been engaging in inequitable and extractive relationships in Africa.

As well as being the world’s largest free trade area, Africa is the world’s fastest-growing economy and is a continent rich in natural resources, culture and entrepreneurism. It is also already the youngest continent on the planet, and by 2050 will account for 25 per cent of the global population. Beyond the headlines and immediate crises lies huge opportunity for cooperation, investment and innovation.

Without sustainable and equitable investment partnerships, aid on its own risks undervaluing the potential of the continent and its people. This is why organisations like The HALO Trust, known primarily for its global landmine clearance work, are linking their work to broader environmental initiatives and impact value chains. They aim to enable and enhance resilience and sustainable development in places where conflict and the environment crisis pose a dual risk.

There is enormous potential to work with African countries to enable sustainable growth economies that can ‘leapfrog’ the pitfalls arising from typical increases in carbon intensive economic activities, and instead become pioneers in low carbon exports. For example, Namibia has set a bold but achievable strategy to be one of the world’s largest hydrogen producers. Many western states have the technology, experience and skills to add value in partnerships that can be of equitable benefit.

Success will depend on embracing partnerships between governments, development organisations and the private sector, as well as harnessing the potential for alternative finance. It will also benefit from a rethink about the role development finance institutions should play.

Defining a new approach to sustainable and equitable trade, prosperity and development cooperation is the right thing to do. It also makes good economic sense. Most importantly, it is what African leaders and businesses are calling for.

Heading to Africa Once Again, the West is Trying to Revive Neo-Colonialism