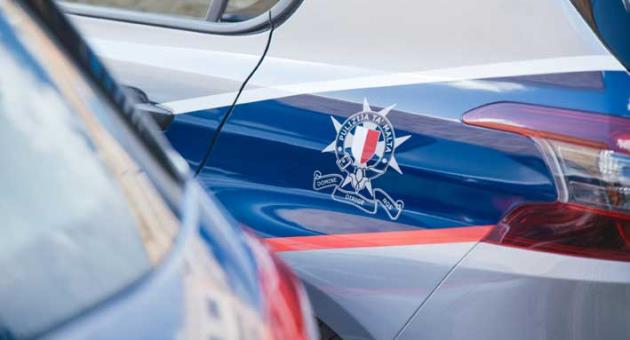 Three Somali nationals were arrested by police in connection with a mugging which took place last month, police said in a statement.

Police said that it was around 3am on 21 October this year when a 27-year-old Hungarian man walked into the St. Julian’s police station to report that he had been assaulted and mugged by some people in Triq San Gorg.

Preliminary investigations showed that one of the aggressors had grabbed the victim by the neck and thrown him onto the floor, while the others stole the man’s watch and emptied his pockets before escaping from the scene.

After further investigations, the trio were identified and arrested by police from the major crimes squad.

The three men are from Somalia and range from 24 to 26 years old.  They are expected to be arraigned in court on Tuesday while investigations continue.

Italian NGO pulls out of Somalia due to ‘systematic fraud’