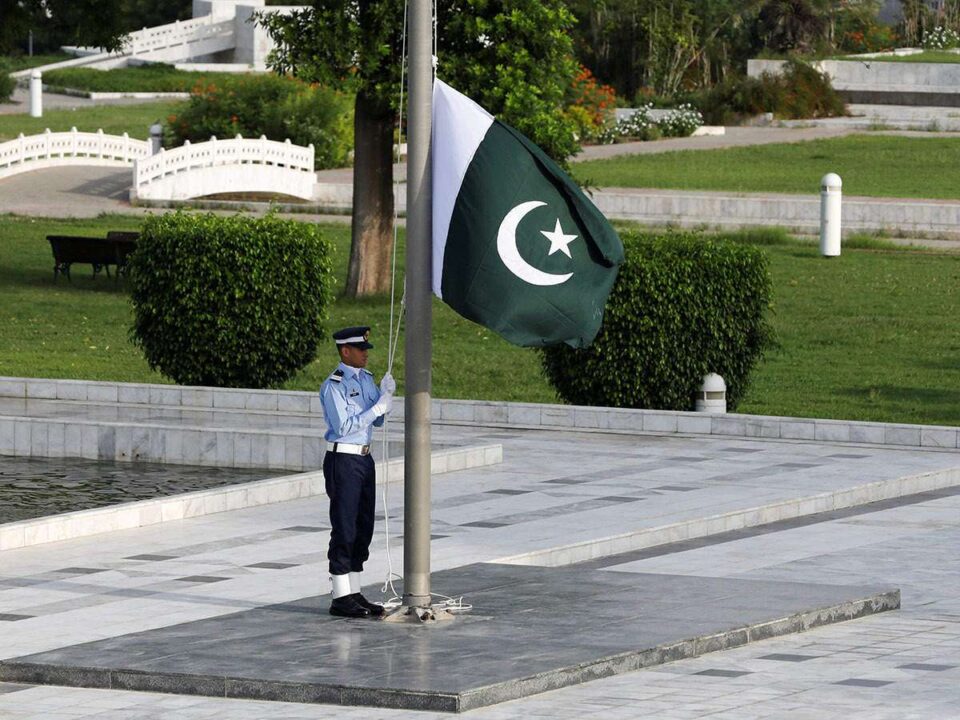 Foreign Minister Shah Mahmood Qureshi has categorically rejected that Pakistan is engaged in ‘peace talks’ with India, adding that UAE is not playing the role of mediator.

He revealed it during an interview with a Turkish media outlet, TRT. Qureshi said: “We are not having any peace talks with India and UAE is not facilitating any such talk”.

He highlighted that the Gulf state has good ties with both Pakistan and India, but there are not backdoor contacts for talks.

The clarification from foreign minister, who reached Turkey on two-day official visit yesterday, came days after UAE’s ambassador to Washington confirmed the Gulf state is mediating between India and Pakistan to help the nuclear-armed rivals reach a “healthy and functional” relationship.

Ambassador Yousef Al Otaiba had said in a virtual discussion with Stanford University’s Hoover Institution on Wednesday that the UAE played a role “in bringing Kashmir escalation down and created a ceasefire, hopefully ultimately leading to restoring diplomats and getting the relationship back to a healthy level”.

The claim coincided with the reports that high ups from both sides had met behind closed doors on neutral soil to defuse the ongoing tension.

Pakistani foreign minister told TRT that his country never shied away from holding talks but India needs to create amicable environment by restoring the special status of occupied Jammu and Kashmir.

Talking about Afghan conflict, he said that regional stability connected with the peaceful Afghanistan, adding that the government of Pakistan and all institutions are on the same page on the matter.

He said that Taliban alone should not be held responsible for devastating situation in Afghanistan, adding that spoilers from within and outside are disrupting the peace process.