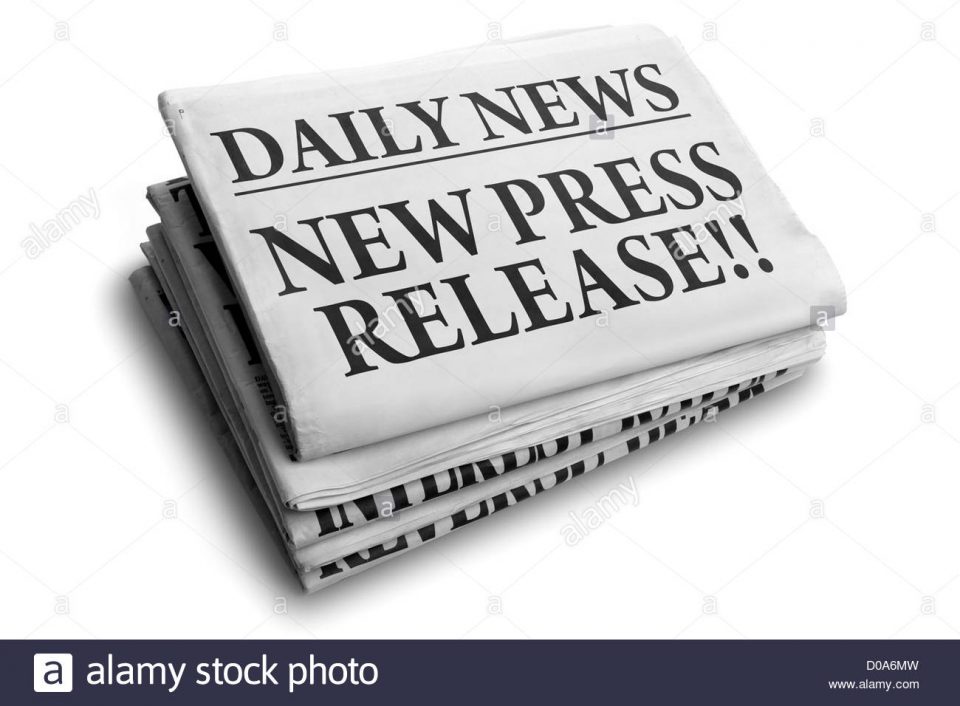 The Somali government has passed an amend of Somalia’s Media Law that fails to comply with international standards on press freedom and freedom of expression, the National Union of Somali Journalists (NUSOJ) claims. The International Federation of Journalists (IFJ) joins its affiliate in regretting the insufficient protection of journalists’ work in the new Media Law.

After President Mohamed Abdullahi Farmaajo’s signature, the new bill comes into effect and replaces the Media Law from 2016, which was harshly criticized for brutally cutting on journalists’ rights.

The NUSOJ said the new bill would improve the situation of media freedom and freedom of expression “by repealing the draconian and widely discredited 2016 Media Law that infringed on the country’s constitutional rights.” The union especially welcomed the government’s stated interest in establishing Public Service Broadcasting.

However, the new law falls far short of expectations of the media industry, said the NUSOJ, as it continues to criminalize journalistic work and allows for high fines for journalists and media outlets. The bill introduces a new system of prosecutors and courts that will facilitate the prosecution of journalists on vague claims.

The new media law also imposes strict rules on who can work as a journalist and introduces restrictions on access to press credentials. Furthermore, the NUSOJ called for a reform of the Somali Media Council to ensure the body’s independence and a transparent composition of its members.

The NUSOJ and IFJ had repeatedly advocated for profound changes to the 2016 Media Bill and its amendments in the following years. In January 2020, they called on the president of Somalia not to sign the new bill after it had passed both houses of parliament.

The NUSOJ followed invitations by the government and the parliament to provide input for the recent amendments of the Media Law, but most of them have were not incorporated into the text.

NUSOJ General Secretary, Omar Faruk Osman said: “We have constantly urged the federal government, including the president of the Republic, to align the amended media law with African and international instruments and principles on freedom of expression that Somalia is a signatory to so that the country acquires progressive and democratic laws benefitting all Somalis. Our demand for real media and policy reform remains alive.”

IFJ General Secretary, Anthony Bellanger said: “We regret that the Somali government have not incorporated the NUSOJ recommendations in the new media law. In its current form, the law creates an environment of insecurity and oppression for journalistic activity in Somalia”.