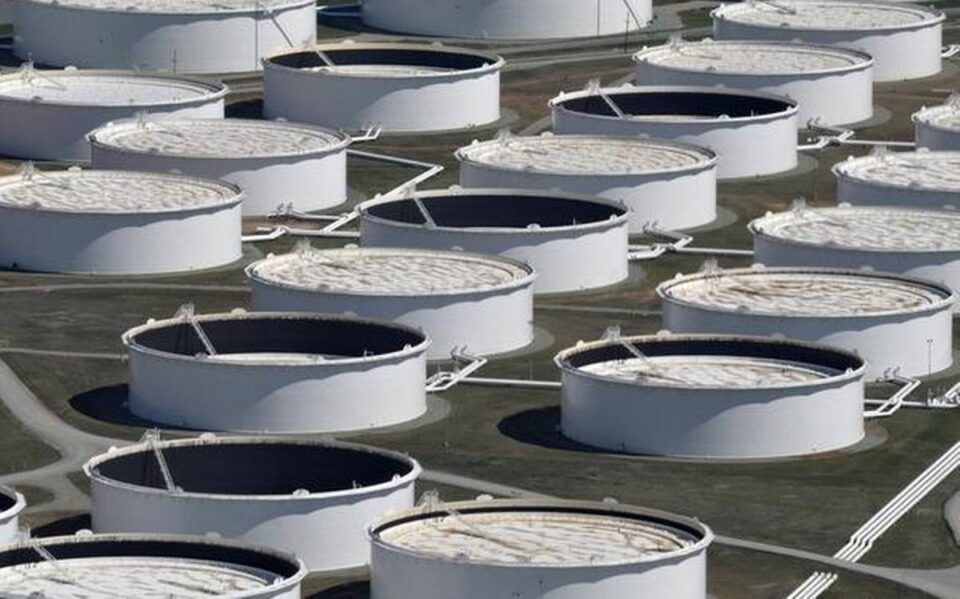 Photo for representational use only. | File   | Photo Credit: Reuters

State-owned refiners are planning to cut oil imports from Saudi Arabia by about a quarter in May, in an escalating stand-off with Riyadh following OPEC’s decision to ignore calls from New Delhi to help the global economy with higher supply.

Two sources familiar with the discussions said the move was part of the government’s drive to cut dependence on crude from the Middle East.

Indian Oil Corporation, Bharat Petroleum, Hindustan Petroleum, and Mangalore Refinery and Petrochemicals Ltd are preparing to lift about 10.8 million barrels in May, the sources said on condition of anonymity.

State refiners, which control about 60% of 5 million barrels per day (bpd) refining capacity, together import an average 14.7-14.8 million barrels of Saudi oil in a month, the sources said.

India, the world’s third-biggest oil importer and consumer, imports more than 80% of its oil needs and relies heavily on the Middle East.

He has blamed Saudi’s voluntary cuts for contributing to a spike in global oil prices.

The ministry responded by asking refiners to speed up their diversification of crude sources and reduce reliance on the Middle East.

Refiners could not cut April oil imports from Saudi Arabia as nominations were placed before the OPEC+ decision in early March, the sources said, adding that plans for May were preliminary and final May nominations would be known in early April.

Saudi Arabia has cut April oil supplies for some Asian refiners but has maintained average monthly volumes for Indian refiners. The Kingdom has, however, rejected demand from Indian companies for extra supplies.

The Middle East’s share of India’s overall imports has already plunged to a 22-month low in February.

In February, the United States emerged as the second biggest supplier to India after Iraq, while Saudi Arabia, which has consistently been one of India’s top two suppliers, slipped toNo. 4 for the first time since at least January 2006.

Two refiners -IOC and MRPL – have also issued tenders seeking oil for delivery in May.

“The Oil companies take their own decision regarding purchase of crude,” the petroleum ministry told Reuters. The state refiners did not respond to a Reuters request for comment.