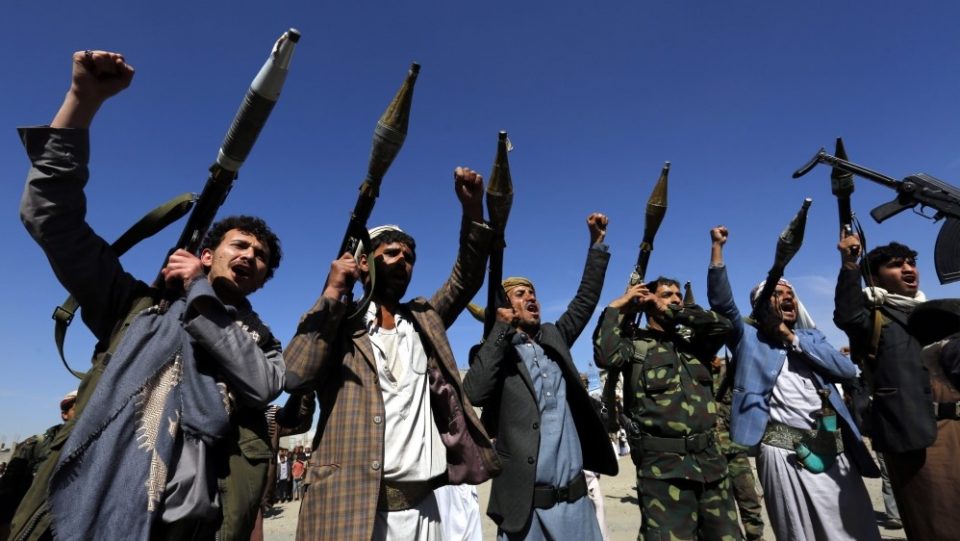 The Yemeni city of Marib lies 120 km to the east of the capital, Sana’a, with mountainous territory in between. It was from Marib, in the early stages of the six-year war, that pro-government forces hoped to launch an assault against the Houthi rebels who had seized Sana’a. Since then, though, the tables have turned and Houthi forces are now threatening Marib.

The Houthis have been preparing for a push on Marib since early last year. There have been periodic clashes but fighting has intensified during the last week or so. Dozens of fighters have been reported killed – mostly among the Houthis – and the Saudi-led coalition against the Houthis has responded with airstrikes.

Meanwhile there are fears for the safety of tens of thousands of internally displaced people. Reuters reported on Monday that Houthi forces had hit four camps to the east of Marib and that two locations had been evacuated. A UN official warned that an assault on the city itself “would put two million civilians at risk, with hundreds of thousands potentially forced to flee – with unimaginable humanitarian consequences”.

At the same time, the Houthis have also stepped up their drone strikes on Saudi territory.

Intensification of the conflict came after the Biden administration announced that the US will end support for the Saudis’ military campaign in Yemen and is seeking to re-energise the stalled peace process.

As a consequence of that, the Houthis appear to be trying to strengthen their hand ahead of any moves towards a ceasefire. Marib province has oil and gas resources – which the Houthis don’t have – and capturing it would give them some economic leverage.

The Biden administration sees no military solution to the conflict but there’s no sign of a viable political solution either.

Yemen currently has two rival governments – an internationally recognised but largely ineffectual one in the south, and the unrecognised Houthi one in the north. For most practical purposes Yemen is now divided into two states, in line with the military dispositions.

Formalising that division as part of a peace settlement would amount to acceptance of the Houthis’ seizure of territory by force, and the UN Security Council has previously expressed its “strong commitment” to Yemen’s unity and territorial integrity (Resolution 2511).

Avoiding partition would require the Houthis to give up control of Sana’a and work with other political elements in a unified state, but at present there is no obvious reason why they would agree to that (see previous article).

One of those who doubt that Yemen can be reconstituted as a single country is Gregory Johnsen, a former member of the UN’s Panel of Experts. In a Twitter thread last week he predicted the internal conflict will get worse rather than better, at least initially:

“Once the Saudis start heading for the exits the coalition, which has already partially unravelled, will collapse. Different armed groups will scramble to sieze and hold as much territory as their guys with guns allow.

“The result will be a patchwork of warlords and armed groups who hold sway in different parts of the country. No one group will be strong enough to control all of Yemen and force the other armed groups to submit.”Nor should anyone be under the impression that Yemen will return to the pre-1990 North and South division. There are simply too many different groups pursuing too many different agendas for a nice neat division.

“When Yemen breaks apart it will break into several different pieces. I count at least seven, although the reality will likely be far messier.”