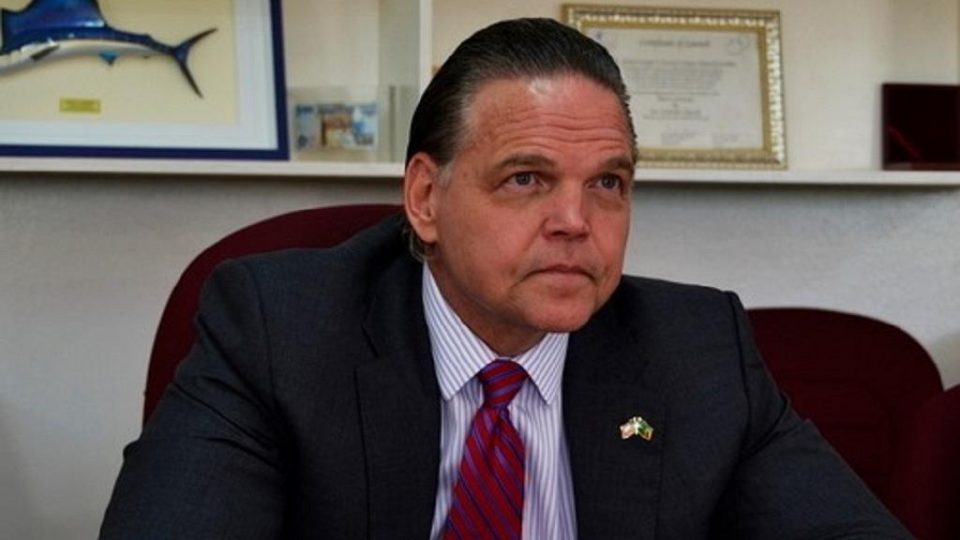 Weeks after Zambian president openly rejected the United States ambassador’s pro-gay stance in a recent court judgment, the government has reportedly asked that the envoy leaves the Southern African country whiles it awaits diplomatic response from the United States.

The rift between Zambia and Ambassador Daniel Foote was ignited when the latter said he was “horrified” by the 15-year jail term handed to a gay couple. He went on to publicly criticize the government and defend his pro-gay stance.

But Zambia’s Foreign Minister in a strongly worded statement asked the ambassador to refer to ongoings in Washington where president Trump was pushing pro-family and anti-LGBTI policies.

At a church event over the weekend, President Edgar Lungu made reference to a diplomatic démarche between the two countries. Lusaka had written to Washington concerning the ambassador’s comments.

A December 15, 2019 statement from the presidency read in part: “State House will like to clarify that the president was not referring to any new démarche but the same one issued by Foreign Affairs.

“Therefore the Zambian government is still waiting for a response from the United States government concerning the complaint.”

The President has stood by his nation’s strict anti-homosexuality laws stressing in an interview with Britain’s Sky News that homosexuality was “unbiblical and un-Christian,” going further to liken it to bestiality.

“We know that there could be people who are homosexual in Zambia. But we don’t want to promote it, because we frown upon it, the practice. Most of us say it’s wrong. It’s unbiblical, un-Christian and we don’t want it.

“If there are such countries which will allow bestiality, let them do it. But not here,” the president added.