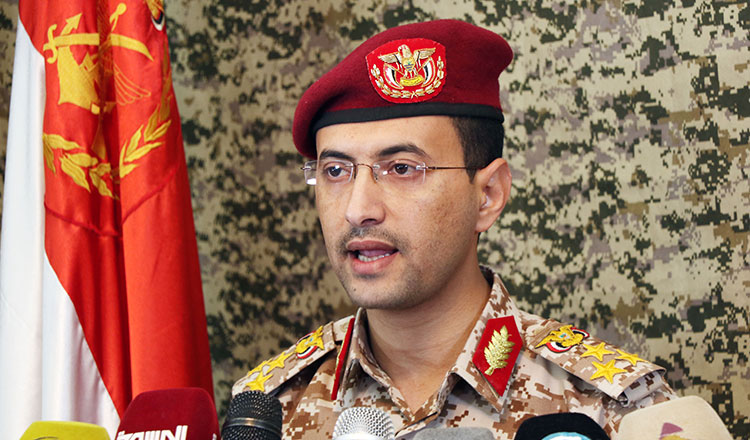 The warring sides in Yemen’s seven-year conflict reportedly have broken what was meant to be a two-month ceasefire just hours after it came into effect. The announcement was welcomed by the UAE, according to state media.

Meanwhile, Baraa Shiban, who works with the Reprieve NGO, claimed early Sunday morning that it was the Houthis who breached the ceasefire in Marib.

The UN-brokered deal between the Saudi-led coalition and the Houthis is the most significant step yet towards ending a conflict that has killed tens of thousands and pushed millions into hunger. The last coordinated cessation of hostilities nationwide was during peace talks in 2016.

UN special envoy Hans Grundberg had said on Friday that the two-month truce would come into effect on Saturday at 7 p.m. local time (1600 GMT) and could be renewed with consent of the parties. Saturday marks the start of the Muslim holy month of Ramadan.

A copy of the truce deal seen by Reuters, and reported by Houthi-run Al Masirah TV, said 18 fuel vessels would be given access during the truce period and two flights a week would be operated from Sanaa to Jordan and Egypt.

The Saudi-led coalition, which intervened in March 2015 against the Houthis, controls Yemen’s seas and air space.

The Saudi-led coalition intervened in Yemen in March 2015 after the Houthis ousted the internationally recognised government from the capital, Sanaa, in late 2014.