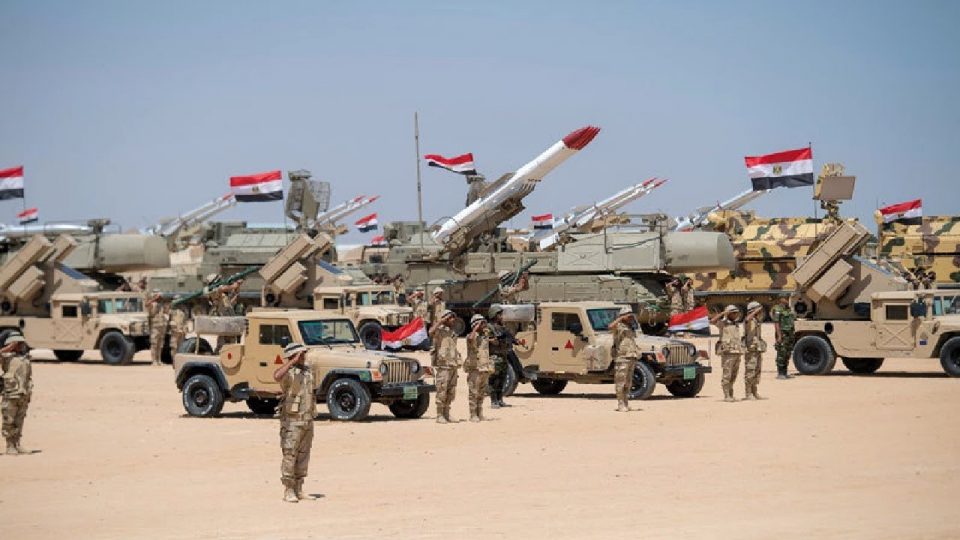 Saleh’s statement was met with standing applause by members of the Egyptian Parliament.

On Sunday, Saleh attended a plenary session for the Egyptian parliament held to support the Libyan people.

Saleh said that his country faced a hideous conspiracy plotted by Turkey. Turkey claims that Libya is an “Ottoman province”, he explained, and it has the right to return to it as “ruler and colonialists” – at a time when people all over the world believe the reign of colonization has ended.

He stressed that “the Turkish invasion will not be stopped by condemnation, denunciation and expressions of anxiety and rejection, but by solid fraternal positions and public support for the right of the Libyans to defend their lands.”.

“I call on you, gentlemen, to take a courageous stance, otherwise we may find ourselves forced to invite the Egyptian armed forces to intervene if foreign intervention takes place in our country,” he said.

He stressed on Egypt’s position regarding the Libyan crisis, foremost of which is respect for the Libyan people’s will and the need to reach a political solution that paves the way for the return of security and stability, and preserves Libya’s unity and sovereignty.

On the ground, the Libyan National Army and Government of National Accord (GNA) militia exchanged accusations on violating the ceasefire in the capital, Tripoli, which went into effect on Saturday.

Fighting continued in the vicinity of Tripoli, overshadowing the Berlin International Conference to be held at the end of this month to discuss a peaceful solution to the crisis.