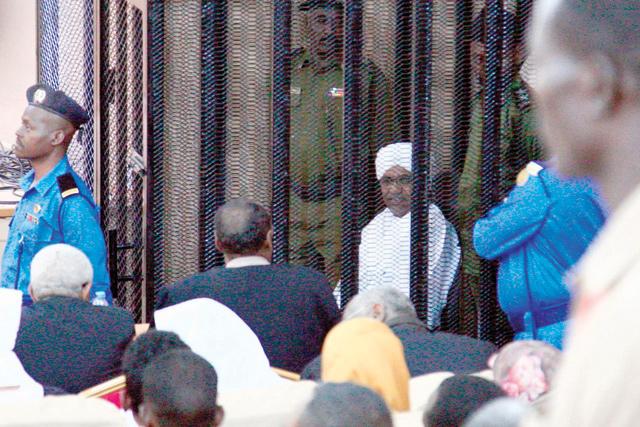 Sudan’s ousted leader Omar al-Bashir was sentenced to two years in a rehabilitation facility after being found guilty of corruption and illicitly possessing millions of dollars in foreign currencies.

The judgment by the court in Sudan’s capital, Khartoum, caps about four months of hearings for the 75-year-old. He’s been in custody since April, when the army forced him from power amid deadly nationwide protests sparked by an economic crisis in the North African nation.

Early in the trial, a detective testified that Bashir had acknowledged receiving about $90 million from Saudi Arabia before his ouster. The Saudi government hasn’t responded to the claim.

A former paratrooper who himself took control in a 1989 coup, Bashir is wanted by the Hague-based International Criminal Court for alleged war crimes and genocide committed in the western Sudanese region of Darfur. Sudanese transitional authorities, which include figures from his old regime, have given mixed signals over whether he will be extradited or even face similar charges locally