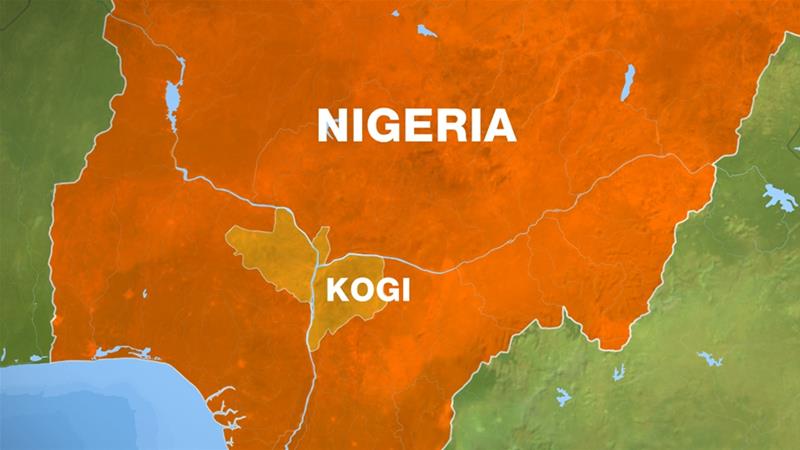 How useful is aid to Africa?

Communalism, the rise of a dirty game in India: who is aloft danger?