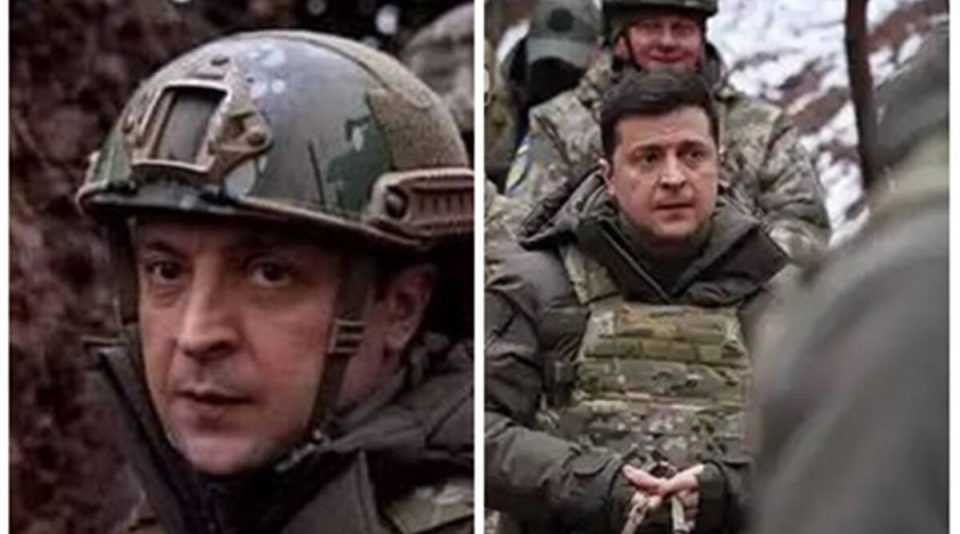 Ukrainian President Volodymyr Zelenskiy, rejecting Russia’s offer for negotiations in Belarus, said peace talks could have taken place in Istanbul or “any other city”.

“Warsaw, Bratislava, Budapest, Istanbul, Baku – we proposed all that to the Russian side,” the Associated Press cited Zelenskiy as saying on Sunday.

“Any other city would work for us, too, in a country from whose territory rockets are not being fired,” the Ukrainian president said.

Earlier in the day, a Russian delegation arrived in Homel, Belarus and Kremlin Spokesman Dmitry Peskov said they were ready for talks, “now waiting for the Ukrainians”.

“The European Union and its partners are working to cripple Putin’s ability to finance his war machine,” von der Leyen said as four Russian banks were removed from the SWIFT international payment system.

The banks in question make up 70 percent of Russia’s banking sector.

“We are engaging with European authorities to understand the details of the entities that will be subject to the new measures and we are preparing to comply upon legal instruction,” Reuters cited SWIFT as saying in a statement.

According to the U.N. Office for the Coordination of Humanitarian Affairs (OCHA), at least 64 civilians have been killed since Russian troops entered Ukraine, while at least another 176 were injured. In four days, more than 160,000 people have been internally displaced and 116,000 forced to flee to neighbouring countries, Reuters cited the OCHA as saying.