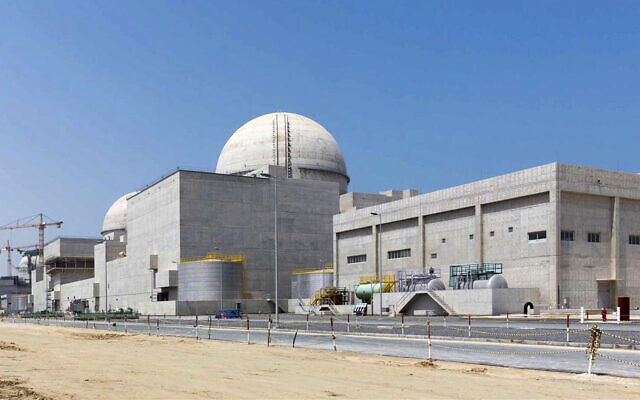 The UAE has been constructing four nuclear reactors at its upcoming Barakah power plant, the Arab World’s first nuclear power station. The plant is expected to go online in 2020.

Dr. Paul Dorfman of the Nuclear Consulting Group said the UAE may be hoping to use the program to develop a nuclear weapons arsenal. He also warned that Abu Dhabi’s nuclear plants could be a prime target for terrorists.

“The motivation for building this may lie hidden in plain sight,” Dorfman said. “They are seriously considering nuclear proliferation.”

The scientist said one threat to safety was regional turmoil that could see enemies launch attacks against the plants, when it was unclear the UAE had sufficient defense capabilities to properly defense against them. 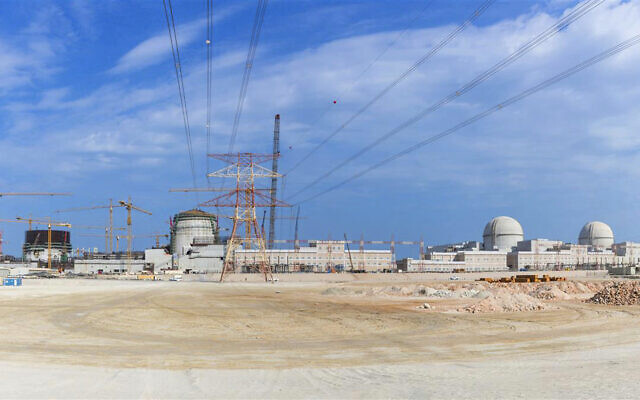 He also cited vulnerability to extreme temperatures and unforeseen effects of climate change.

The Barakah plant is located near the country’s coast, and rising sea levels and storms could potentially hit such locations and destabilize the facilities, he said. He also noted that water in the Persian Gulf is on average higher than elsewhere in the world, and could be less effective as reactor coolant.

Dorfman is an Honorary Senior Research Fellow at University College London’s Energy Institute and has advised the British government.

The nuclear plant west of Abu Dhabi is being built by a consortium led by the Korea Electric Power Corporation.

When fully operational, the four reactors should produce 5,600 megawatts of electricity, around 25 percent of the UAE’s needs, according to the energy ministry.

Nuclear and renewable are targeted to contribute around 27% of the UAE’s electricity by 2021.

The UAE says it wants 50% of its energy to be generated by clean sources by 2050.

Via- Times of Israel