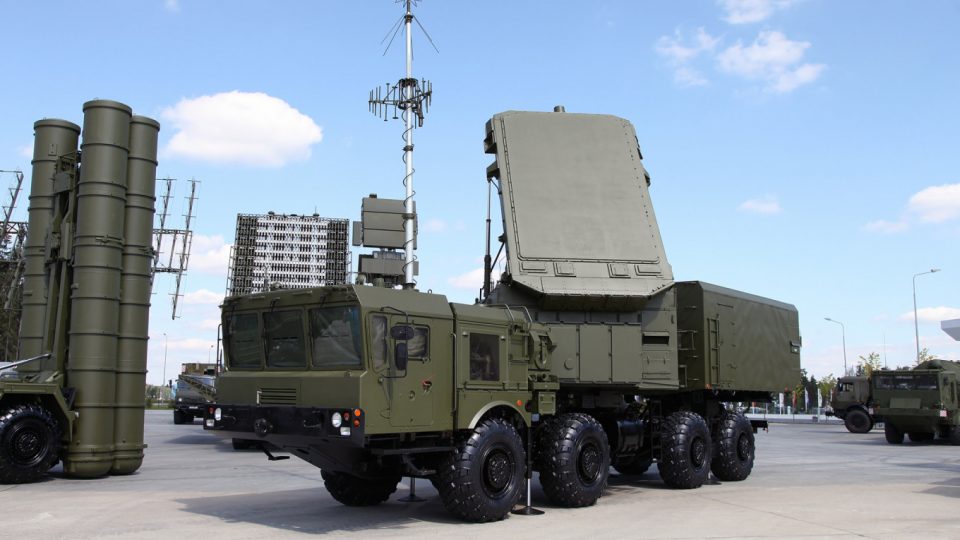 Anti-Blackness in the Muslim World: Beyond Apologetics and Orientalism