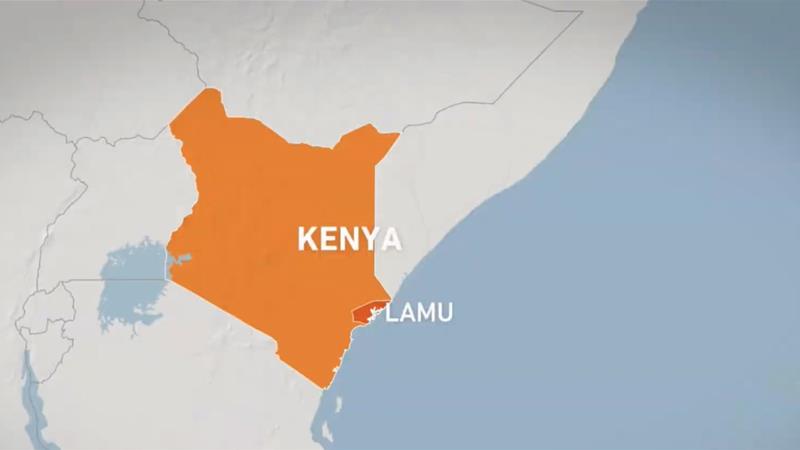 Armed terrorists invaded the Magogoni-Naval base in Lamu County on January 5, 2020. PHOTO | COURTESY

By PHILIP MOMANYI MAOSAd that one service member and two Department of Defence contractors were killed following the Manda Bay terrorist attack in Lamu today.

It added that two Department of Defence members are nursing injuries.

In a press release, Commander of the US Africa Command, General Stephen Townsend, said the wounded are in stable condition.

More importantly, he said the US’ resolve to defeat al-Shabaab, which was behind the attack, remains unshaken.

“…As we honour their sacrifice, let us also harden our resolve. Alongside our African and international partners, we will pursue those responsible for this attack and al-Shabaab who seeks to harm Americans and US interests. We remain committed to preventing al-Shabaab from maintaining a safe haven to plan deadly attacks against the US homeland, East African and international partners.”

General Townsend further disclosed details of the attack: the militants penetrated the compound but were repulsed by Kenya Defence Forces and US soldiers, and six contractor-operated aircraft were damaged in the attack that involved indirect and small arms fire.