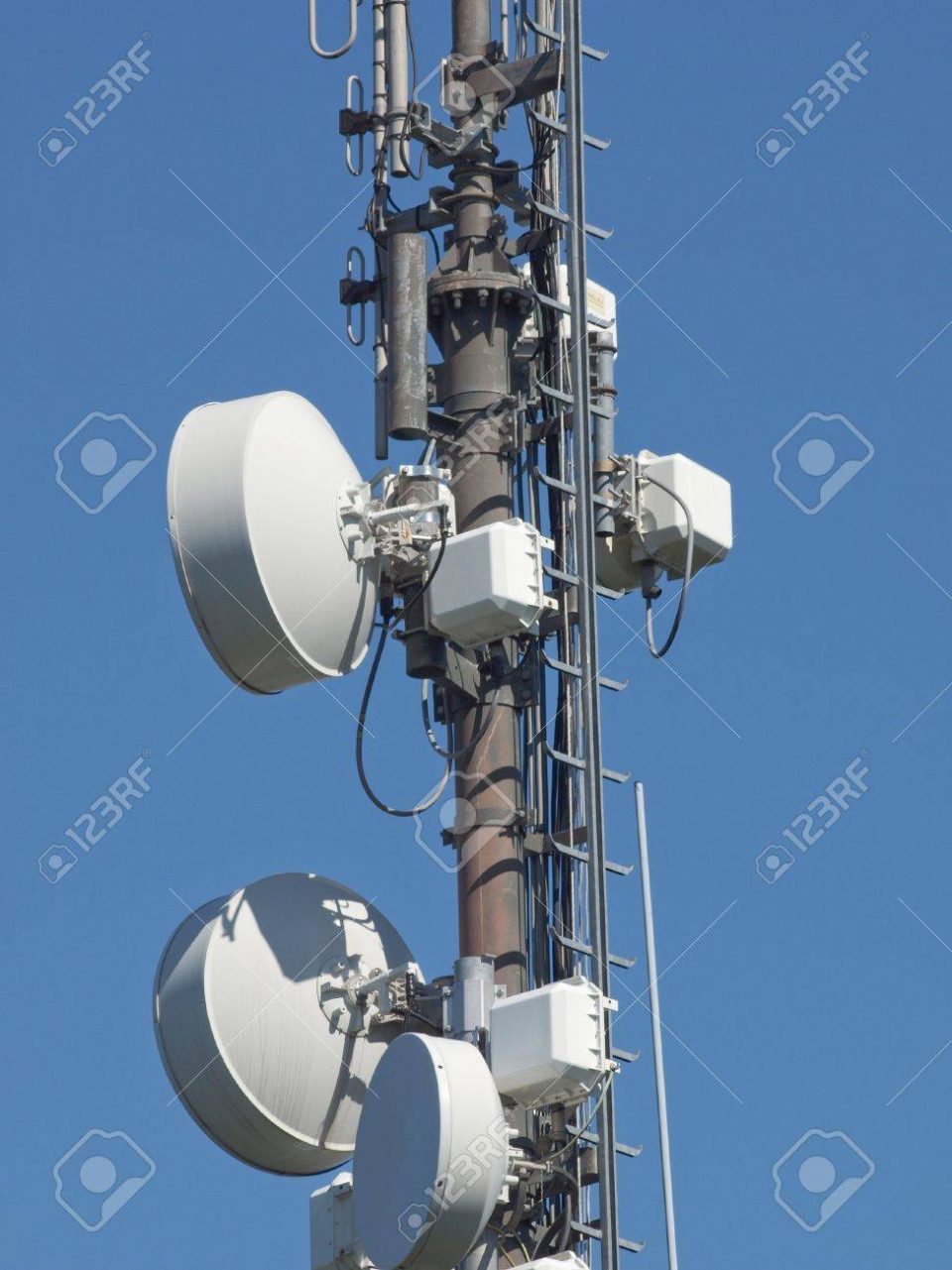 According to police, the gunmen attacked Kamuthe Resource Centre early Monday morning killing three male teachers. A child is reported to have been hit and injured by a stray bullet. Female teachers and nurses at the institution were reportedly spared after being identified by the suspected militants.

The assailants also attacked and destroyed a Safaricom communication mast during the 2 am attack. They also attacked a police post in the area, witnesses and police said. Police on duty repulsed the gang as they called for reinforcements. Officials said the attackers may have emerged from the nearby Boni forest. The area has been calm in the past months as other places were under attack. A team of security agents was mobilized to pursue the attackers who locals said were about 20. This is the latest such incident to happen in a series that have been taking place. The incidents have been happening in parts of Wajir, Mandera, Lamu and Garissa counties even as police boss Hilary Mutyambai assured the country of security.

Al-Shabab is under pressure from inside their hideouts in neighboring Somalia where the US is carrying out aerial attacks. They have escaped to the Kenyan side where they are now causing havoc. Other officials believe contraband goods are behind some of the attacks in the area.

Smugglers use militias to fight police in efforts to allow passage of their goods which include rice, cooking oil, sugar, and milk. Last year alone, more than 50 security agents were killed in separate attacks staged by the terrorists in the area. Most of them were hit by IEDs set on the roads. A major operation is ongoing in the area even as there is a fresh push for the reopening of the more than 20 gazetted border points to allow taxation and other checks on goods getting into Kenya through the porous border. Officials say this will raise more money for the country. Terror activities have been on the rise in the past two months prompting major operations in urban areas. More special forces have been deployed to various places as part of the operations. On January 5, Al-Shabaab terrorists attacked a joint US-Kenya military base in Lamu and killed three Americans. They also torched six aircrafts and an unknown number of vehicles. Five of the terrorists were killed in an operation and several weapons recovered from them.