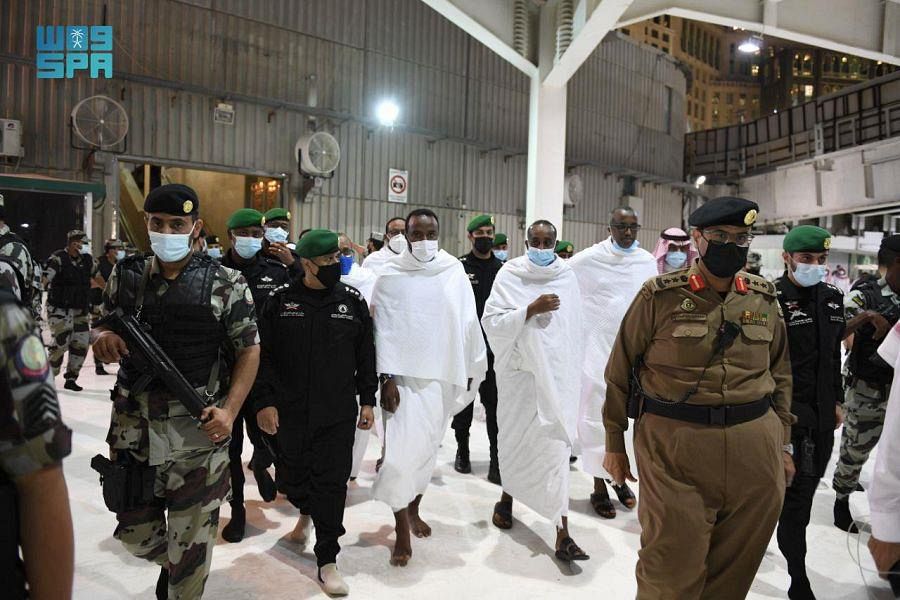 Makkah, May 07, 2021, SPA — Prime Minister of the Federal Republic of Somalia Mohamed Hussein Roble performed today the rituals of Umrah.
Upon his arrival at the Grand Mosque in Makkah, he was received by a number of officials from the General Presidency for the Affairs of the Grand Mosque and the Prophet’s Mosque, as well as the Grand Mosque’s Security Special Force.
previous post