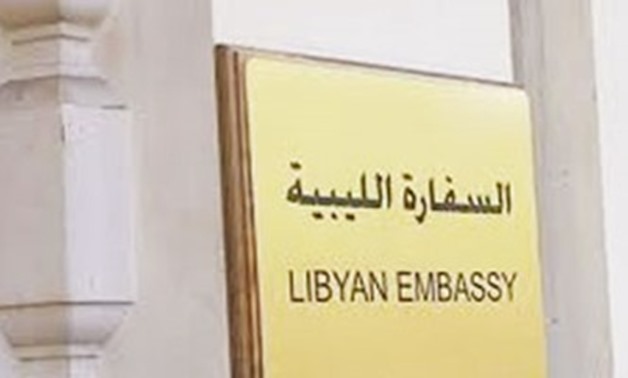 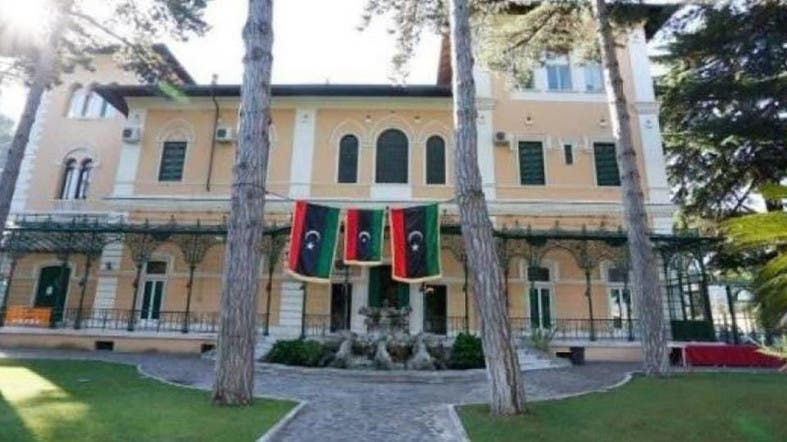 The Libyan embassy in the Egyptian capital of Cairo announced it had suspended services indefinitely starting Sunday due to unspecified security reasons.

“The Libyan embassy in Cairo announces to Libyan citizens and the Libyan diaspora in the sister Arab Republic of Egypt that it has suspended its work for security reasons beginning on December 15 until further notice,” the diplomatic mission said in a statement released on its Facebook page on December 14.

The Libyan diplomatic mission and all its diplomatic attachés operating in Egypt announced recently its defection from the UN-recognized Government of National Accord (GNA) headed by Fayez al-Sarraj, while standing by the side of the Libyan people, its National Army and elected Parliament.

The mission issued a statement on Friday confirming that its staff – the ambassador, charge d’affaires, consul, and attachés working at the embassy in Cairo – do not recognize the Government of National Accord and its signing of a maritime memorandum of understanding with Turkey, calling on the Libyan diplomatic missions around the world to defect from al-Sarraj government for its support of terrorism and neglecting the rights of the Libyan people.

In addition, it declared its total support for the Libyan National Army and parliament, affirming the necessity of standing united by the armed forces who are fighting the battles to rid Libya of criminal and terrorist gangs.Source: Al-Arabiya