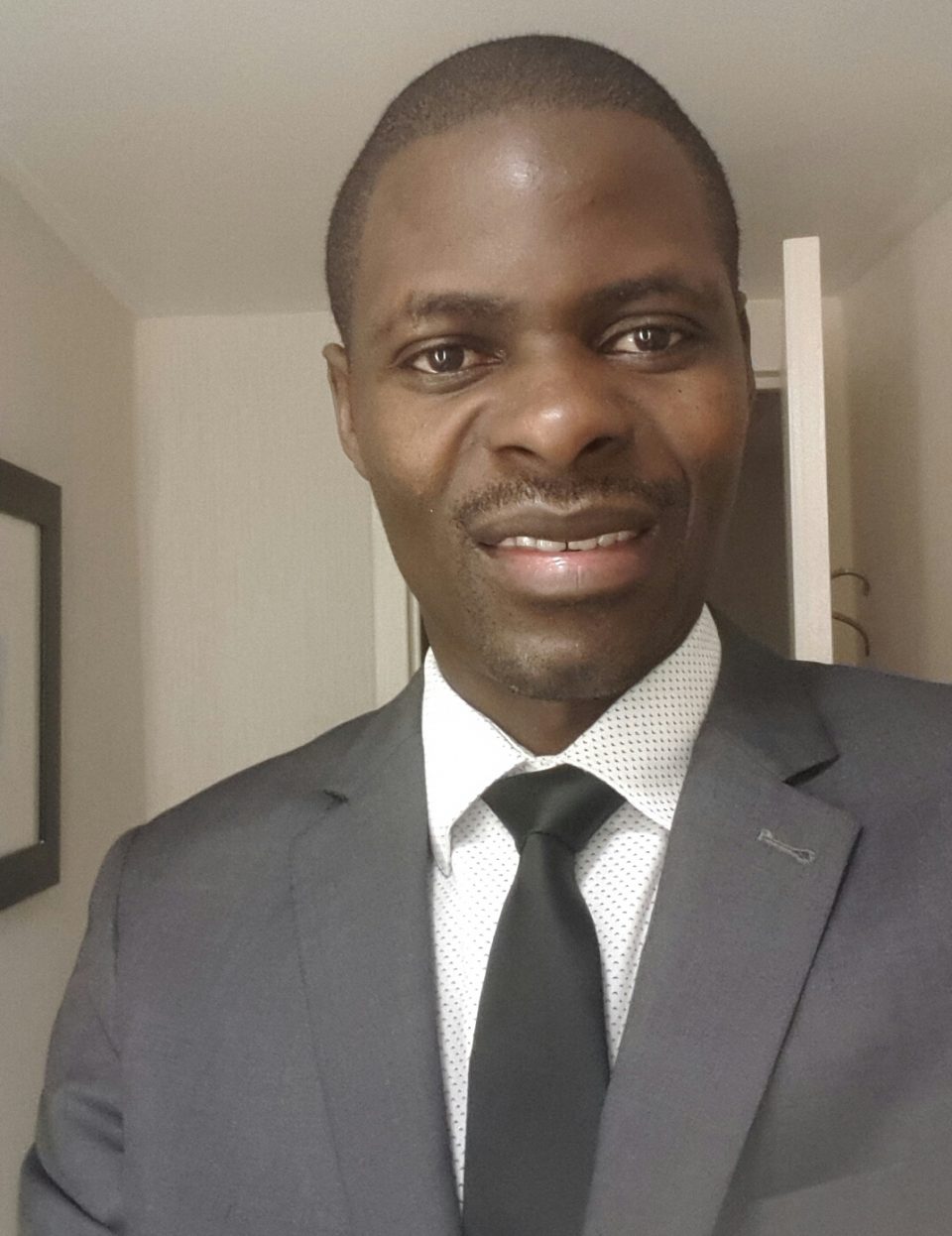 Last week, the Daily Monitor’s sister publication, The East African, reported that Tanzania had signed an agreement to link its Standard Gauge Railway (SGR) to Burundi and the Democratic Republic of Congo.

The first phase of the construction will start from Uvinza District in Kigoma region in north- western Tanzania to Gitega via Msongati region in Burundi, covering a stretch of 240km. The railway will then be extended to the eastern regions of DRC, The East African reported.

While the railway was seen as largely an economic undertaking, it is perhaps more important to remember that the “metal snake” has been one of the things that shaped not only the region’s politics, but also the shape of our states.

In mid-September in coastal Kenya city of Mombasa, traders demonstrated against the Nairobi government’s decision to transport all containers from the port to Nairobi Inland Container Deport – via the standard gauge railway.

The critics of the decision to move goods by rail to Nairobi after being offloaded from ships, say it’s not necessarily cheaper; creates a monopoly; and that thousands of people who have invested in trucking and their drivers will be jobless. That it would crash the Mombasa economy – which it probably will.

The protestors had many supporters. If we needed a reminder that railways are not just about transport or economics, that they are something bigger, that was it.

The Kenya SGR has since been extended to Naivasha, and Uganda has actually been given a piece of land in Naivasha to develop its inland port. That has far-reaching implications for tying the Uganda-Kenya economies, and the shape of the East African Community, in as much as the Tanzania-Burundi-DRC SGR will affect the centre of gravity of the future EAC if, as now looks certain, the DRC is admitted as the 7th member in the months to come.

Consider what the Kenya-Uganda railway did. In Kenya and Uganda especially, most development happened along the “railway corridor.” Most early schools, hospitals, churches, mosques, towns, tea, coffee and other big plantations, and mines, were all built 15 to 100 kilometres from the railway line.

The people who lived along the railway corridor, by and large, got a leg first in the modern world and its economy. They were the first to get education, became the first workers in the colonial states, and were best positioned to take over from the mzungu at independence. They became the post-independence elite, and power class, with all the trappings that come with that.

By the end of the 1980s, the railway age began to die out in most of Africa. Coups, corrupt and brutal military dictatorship, disastrous “socialist” experiments, and the global commodity crisis that sent mines and crop commodities into a plunge, wrecked the railways. In the last 15 years, there has been a general railway revival, Kenya’s SGR, the Djibouti-Ethiopia SGR, and about half dozen other completed or on-going projects around Africa.

We can predict how they will continue to distribute national goods in several micro ways. When you get on the SGR and do an express ride to Mombasa, you will not stop to buy roast maize and meat on the roadside; you will not stop to pee in the restaurant along the highway and buy drinks and mandazi on your way out; neither will you not stop to fuel at the gas stations along the way.
Already in Kenya, the places where the SGR stops are booming, and some of the towns from which it has taken road traffic have started to wither. And at even bigger scale, we need to remember that Uganda and Kenya had a brief border war over it.

When President Yoweri Museveni took power in Uganda in 1986, he didn’t get along much with then-Kenya president Daniel arap Moi’s government. Nairobi accused Uganda of exporting “revolution” across the border.

But the real beef was over a decision by the Museveni government that all Uganda exports and imports through Mombasa would have to travel by railway.

Big people in the Kenya government and the ruling KANU, were heavily invested in trucking goods to Uganda and beyond. Kampala and Nairobi kept trading insults over the issue, and free movement of goods at the Busia and Malaba borders were disrupted frequently, causing shortages in Uganda.

In October 1987, the two countries exchanged fire at the Busia border for two days, and several people were killed. Peace only returned when Kampala gave up on its plans for exclusive use of the railway to Mombasa. In Kampala, officials claim, key KANU people were also allowed to continue trucking contraband, and for some years, to smuggle Ugandan coffee, without much hindrance.

This arrangement defined Kampala-Nairobi relations until the Opposition won and Mwai Kibaki became president at the end of 2002. In these parts, a railway is not just a railway.