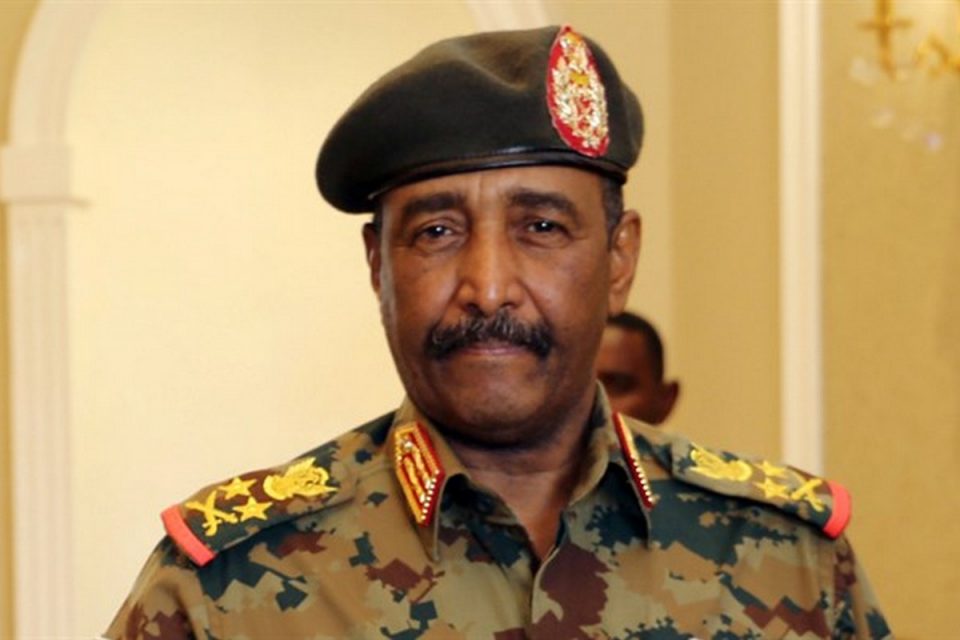 The military in Sudan said on Wednesday that it backs the recent visit to Uganda by Abdel Fattah Al-Burhan, the head of the

“A meeting was held at the General Command of the Armed Forces leaders to discuss the results of the Commander in Chief’s visit to Uganda, and its outputs, and it turned out that the visit served the highest interests of national security and Sudan,” said the army. Its Facebook page revealed that Al-Burhan will hold a press conference during which he will discuss political developments in Sudan. No date for this was given.

According to Hamdok, while welcoming the Netanyahu meeting, the government remains committed to accomplish Sudan’s transitional goals and overcome challenges.

“The constitutional document remains the legal framework in determining responsibilities, and we must abide by the tasks and powers that the constitution determines. External relations are at the core of functions of the Council of Ministers, as stipulated in the constitutional document,” explained the Prime Minister. “The road to real change in Sudan is undoubtedly full of challenges and obstacles, yet we must be aware that the commitment to institutional roles and responsibilities is essential to building a true democratic state. So, there shall be adherence to transitional structures as a whole to ensure accountability, responsibility and transparency in all decisions taken.”

Sudan: Flights to Israel can use our airspace

Al-Burhan said on Tuesday evening that his meeting with Netanyahu was his duty in maintaining security and developing Sudan’s interests. He confirmed that Sudan’s principled adherence to the issue of the Palestinian people and their right to establish their independent state in accordance with the Arab consensus and the decisions of the Arab League remains unchanged.

In a related context, Netanyahu announced this week that permission has been granted by Sudan for Israeli civilian aircraft to use its airspace. “Only a few substantive and technical matters are left to implement this step,” he was quoted as saying by the Hebrew language Kan channel.