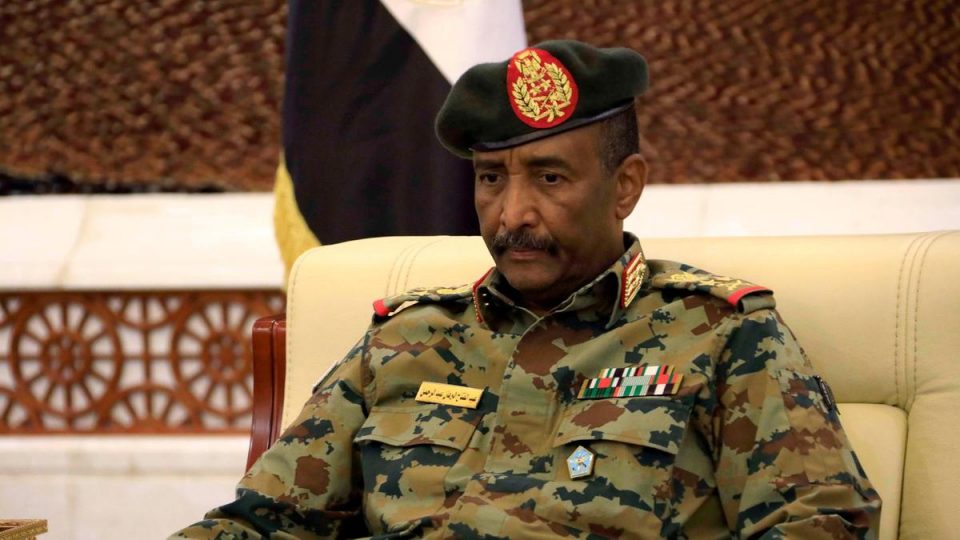 Head of Sudan’s Sovereignty Council, Abdel Fattah Al Burhan, said on Saturday that his country does not have any hostility with anyone, including Israel.

Speaking to a Sudanese TV channel, Al Burhan answered a question about hostility with Israel saying: “Sudan should not be in a state of hostility with any party, religion or sect.”

He added: “Sudan, after the revolution, must be different from what it was.”

When asked about his meeting with Israeli Prime Minister Benjamin Netanyahu in February, Al Burhan said that it was for the interest of Sudan.

He reiterated that the Sovereignty Council and the cabinet are “in full agreement on the importance of adopting the supreme interests of the country.”

Regarding the practical measures to normalise relations with Israel, he said that such decisions “are now a governmental executive decision.”

The February meeting was an effort to “start common cooperation” ahead of reaching “normalisation of ties between Sudan and Israel,” an Israeli statement issued by Israeli Prime Minister Benjamin Netanyahu’s office after the meeting said.