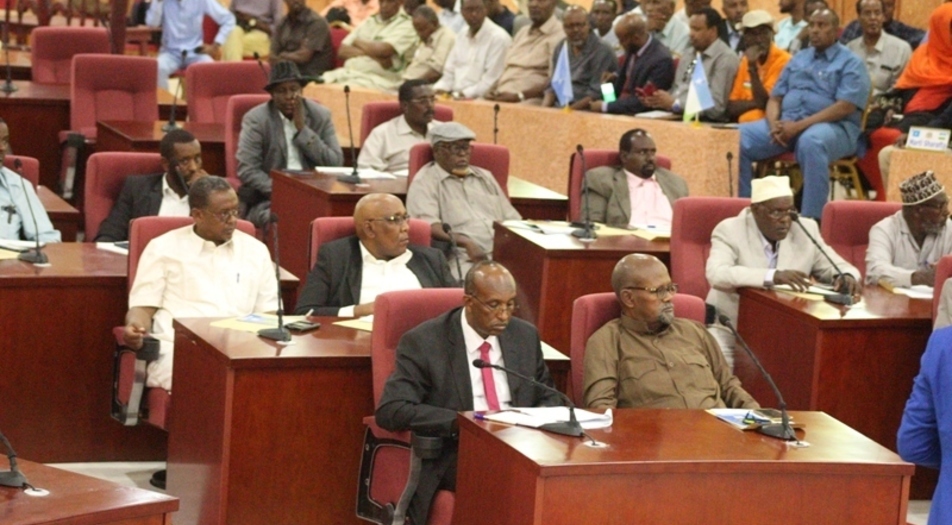 Warsan- Mogadishu– In the fight against misogyny, Somalia’s Parliament raised a motion for women quota in the parliamentary future elections. More than 130 MPs debated that Somali women should have to be assigned quota which they compete among themselves.

Clans often send men only to the parliament since independence but this step gives hope to many women who have political ambitions.

Few women are MPs in Somalia. The women empowerment driven by women NGOs has been going on in Somalia.