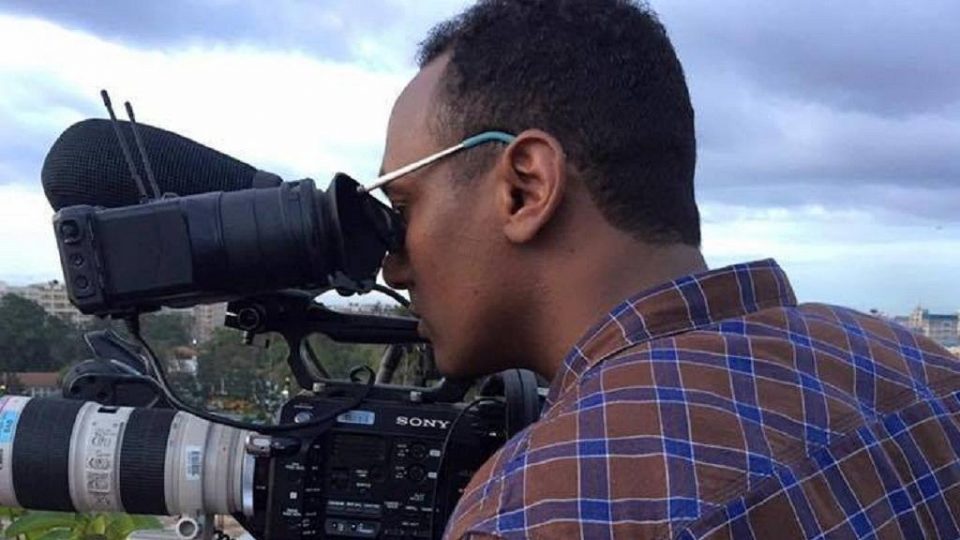 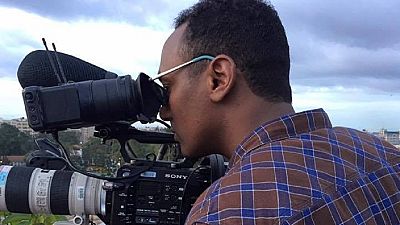 Weeks after his arrest and detention by Somali authorities, a journalist who works with a number of international news outlets has been released, fellow journalists confirmed.

“Said Fadhaye has got his freedom / passport back. He is now free to travel, seek medical help and continue with his journalism (work). But he will continue supporting the Somali government with their investigations whenever he is needed,” colleague Moulid Hujale said on Twitter.

Said Fadhaye was reportedly held by Somalia’s security minister after a deadly incident in a suburb of the capital, Mogadishu. The incident in question was a firearm discharge at a security zone known as Halane.

It led to the death of a prominent peace activist and former diplomat, Elmaas Elman. Said was with the deceased in the car when a bullet shattered the window killing her. He posted a Twitter thread of how the incident happened on November 23.

Initial statement from the African Union mission in charge of the place said it was the case of a stray bullet because the base had in that period not recorded any firearm discharge.

Somalia’s press rights record is one of the worst in Africa according to Reporters Without Borders, RSF. It is considered a dangerous terrain for journalists who are harassed by government and also targeted by insurgent group, Al Shabaab.

The work of local journalists have been crucial in reporting on events across the country despite multiple threats. The press union has always pressed for authorities to respect the rights of its members.