South Africa is in a state of shock. Korsten taxi drivers and Somalian shop owners sent Gqeberha into flames as taxis and shops burned on Wednesday 13 October.

The carnage scene was soon followed by a report from a local radio station that it was “an altercation between taxi drivers and Somalian shop owners.

“Police in Gqeberha and several other role-players are on scene at the taxi rank in Korsten where an altercation between taxi drivers and Somalian shop owners escalated. Several vehicles and a shop were set alight. This is a developing story image supplied,” the outlet said.

Such violent drama does not need much time for locals to pick up phones and comment strongly. The burning taxis and Somali shops in Gqebera, therefore, drew a fair share of political views and conspiracies

Here are some of the reactions we picked up on Twitter:

“What’s happening in Gqeberha is a result of porous borders in SA. The uncontrolled influx of illegal immigrants undermines our sovereignty and poses a security threat to the citizens of this country. The first mandate of any state is to protect its citizens, we are in a failing state,” @JustJamal_ said. 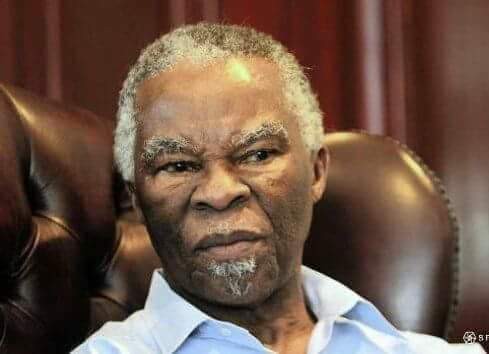 @MercXclass
What’s happening in Gqeberha doesn’t sit well with me!!! In our own country bayazenzela nje!!!

“He banna! Really, immigrants behaving like this in another country. Our government is really letting the side down. This is just anarchy! Something HAS TO BE DONE,” @Ignaciohb3 said.

“If this it is really between South African businessmen (taxi owners) and Somalians will be interesting it will be time for Anc and Eff to intervene since it’s been a long time San’s asking government to enforce immigration laws and tighten our borders,” @UNgumzamo said.