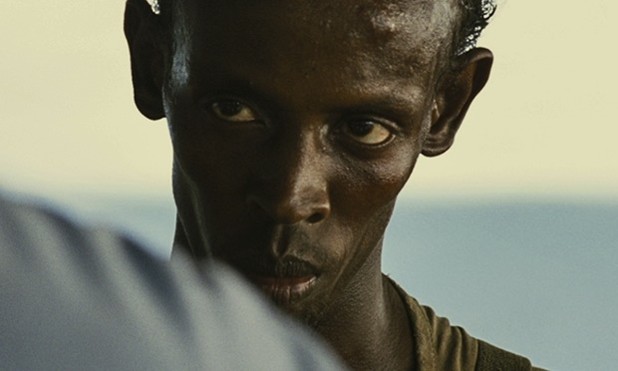 Despite a 39-year-old Somali migrant being convicted for raping both a 9-year-old girl and another 12-year-old girl in the small Swedish town of Norrköping, he will not face deportation because he already became a Swedish citizen in 2015.

In the most recent rape case on April 15 of this year, Ahmed M. targeted a 9-year-old girl as she walked on her way home from school, according to Swedish news portal Nyheter Idag.

The Somali migrant dragged the underage girl into a bush, forced her to take off her clothes at knife point, smeared her face and mouth with mud, and then raped her. The perpetrator also tied up and strangled his 9-year-old victim with plastic gloves. After the assault, he threatened to kill the girl and her family if she spoke out about the rape.

For his actions, he was sentenced by the district court to 11 years in prison for aggravated rape of a child, kidnapping, and assault.

“Inside the forest he took off her clothes and smeared her with mud… He also forced water and soil in her mouth and demanded that she should swallow it,“ his arrest report read.

In addition to the 11-year prison sentence, which in reality means just over seven years with Swedish rules on probation, Ahmed M. must pay €23,400 (240,000 kronas) in compensation for damage caused to the 9-year-old victim.

Not the Somali migrant’s first rape

Ahmed M. was recently released prematurely after serving a prison sentence for aggravated child sexual abuse. In 2017, he lured a twelve-year-old girl into a basement and threatened her life with a knife he put on her neck. He then forced her to take off her clothes in front of him and proceeded to rape her. At that time, Ahmed M. also used plastic gloves while raping the girl.

Ahmed M., who was prematurely released from prison on parole for the other sex crime against a 12-year-old, had already escaped deportation in 2017 since he already became a Swedish citizen in 2014.

Ahmed M. originally registered in Sweden in 2005 after arriving from Somalia.

Although migrants are only a small fraction of the population of Sweden, they are greatly overrepresented in sexual offense statistics in the country.

In 2018, SVT indicated that 58 percent of men with rape or attempted rape convictions in Sweden over the preceding five years were immigrants born outside the European Union, with most of them coming from North Africa, South Africa, Afghanistan, and the Middle East.

The BBC also reported that in cases were victims did not know their attackers, the proportion of foreign-born men convicted of sexual assault was 80 percent.

In 2018, Swedish newspaper Expressen also reported on this growing trend in Sweden. After an investigation into the court cases involving gang rape over the previous two years, the paper found that there were 43 men convicted of the offense. The paper also determined that of the 40 out of the 43 men with gang rape convictions were either immigrants who were born abroad or born in Sweden to immigrant parents